The internationally prevailing trade show provides a creative marketing and communication platform for selected brands, labels and designers from the progressive segment that is unrivalled throughout the world. Under the maxim “fun & profit”, BREAD & BUTTER unites inspiration and business. The brands exhibiting at BREAD & BUTTER present themselves integrally, in keeping with their individual philosophy and within their own brand culture and emotional setting.

With approx. 600 exhibitors from the sectors of Denim, Sportswear, Street Fashion, Function Wear and Casual Dressed Up, BREAD & BUTTER represents the contemporary segment of Street and Urbanwear. With its exclusive brand portfolio and recognition from the European and global textile industry, which has grown and has established itself over the last ten years, the leading trade fair and superior trademark BREAD & BUTTER provides a unique and extremely popular meeting point for buyers, retailers and press representatives from the textile industry.

In July 2009 BREAD & BUTTER returned to Berlin and has taken place at the historic Berlin-Tempelhof Airport ever since. BREAD & BUTTER’s long-term decision to remain in Berlin enables the international textile industry to plan ahead for the future.

OUR BRAND ARE IN !

Dailidesign preparing for this summer to show their goods selected to Berlin Trade Show. 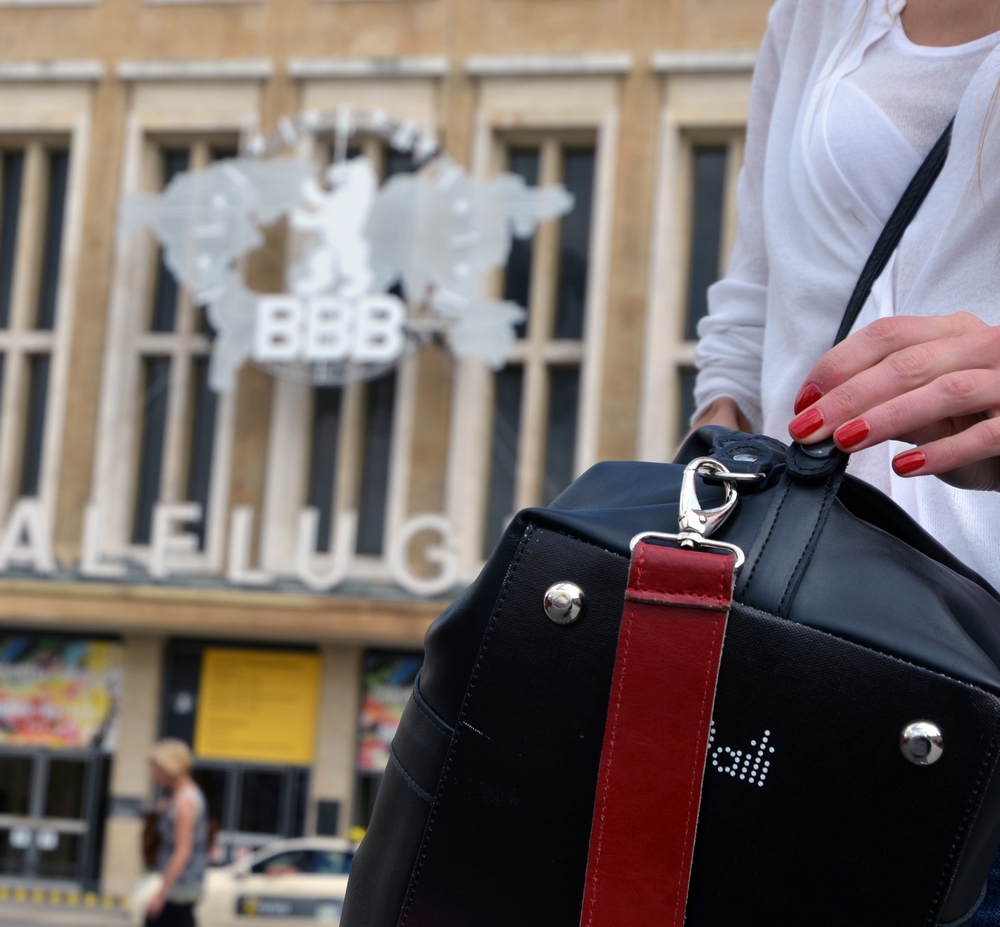 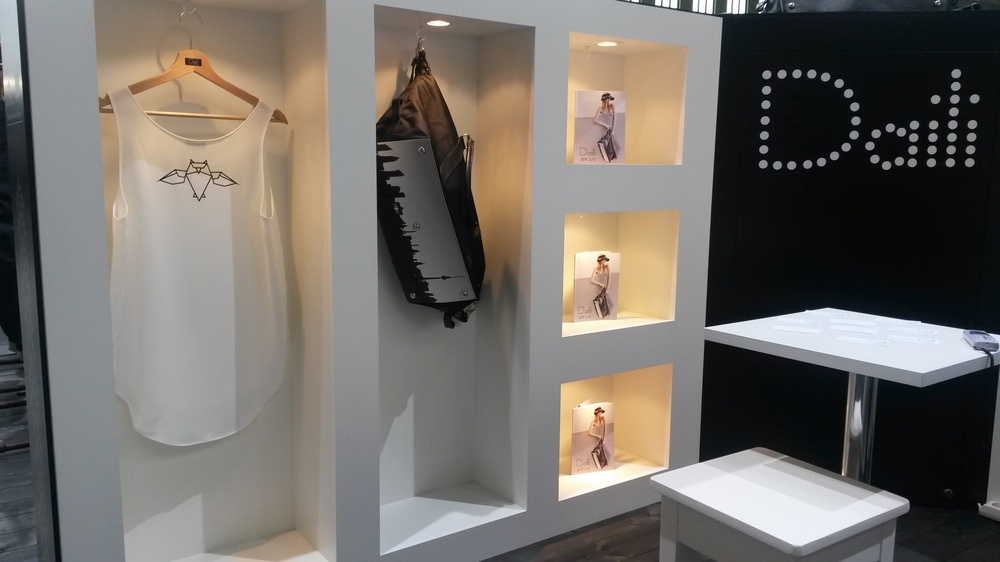 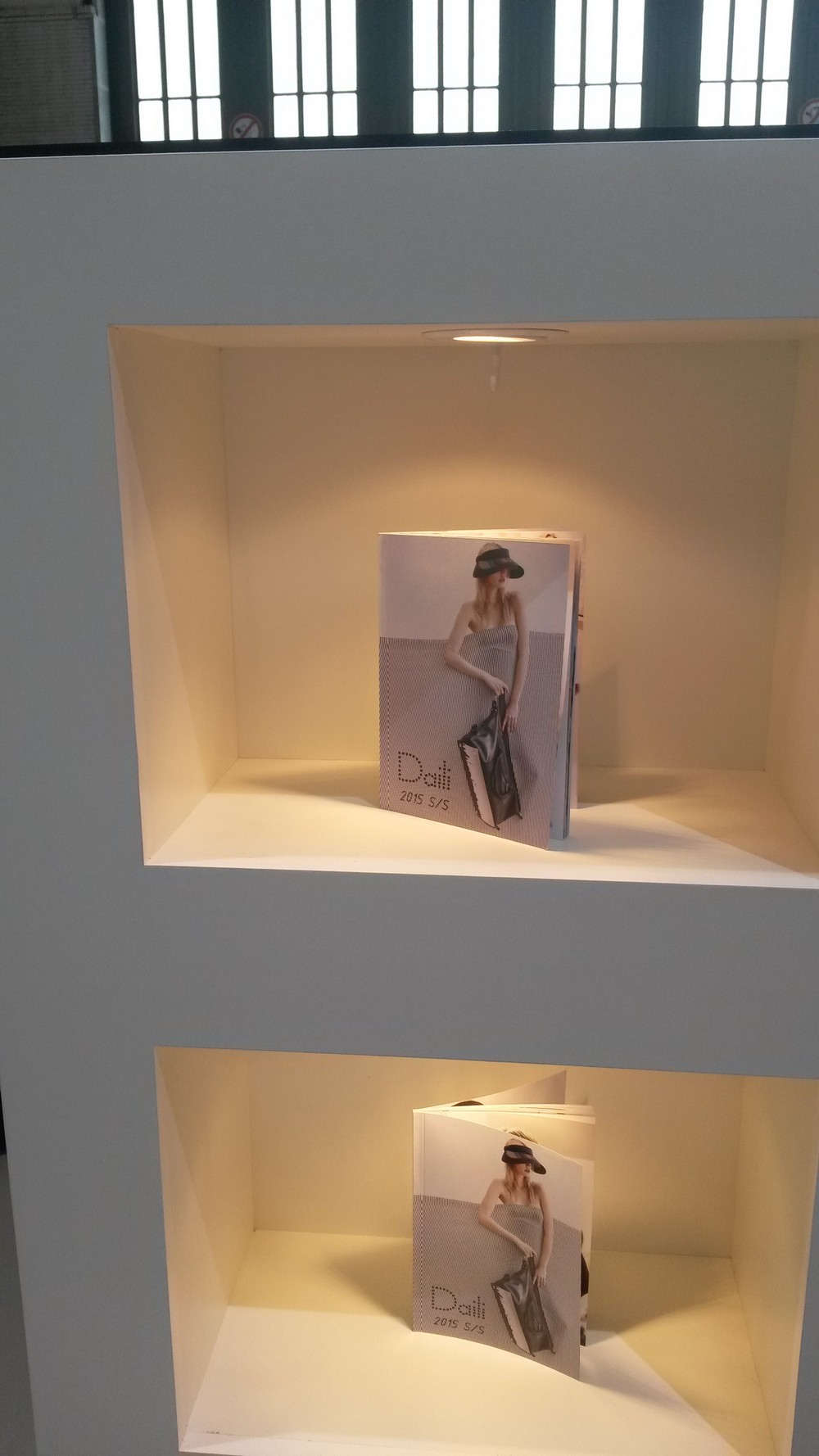 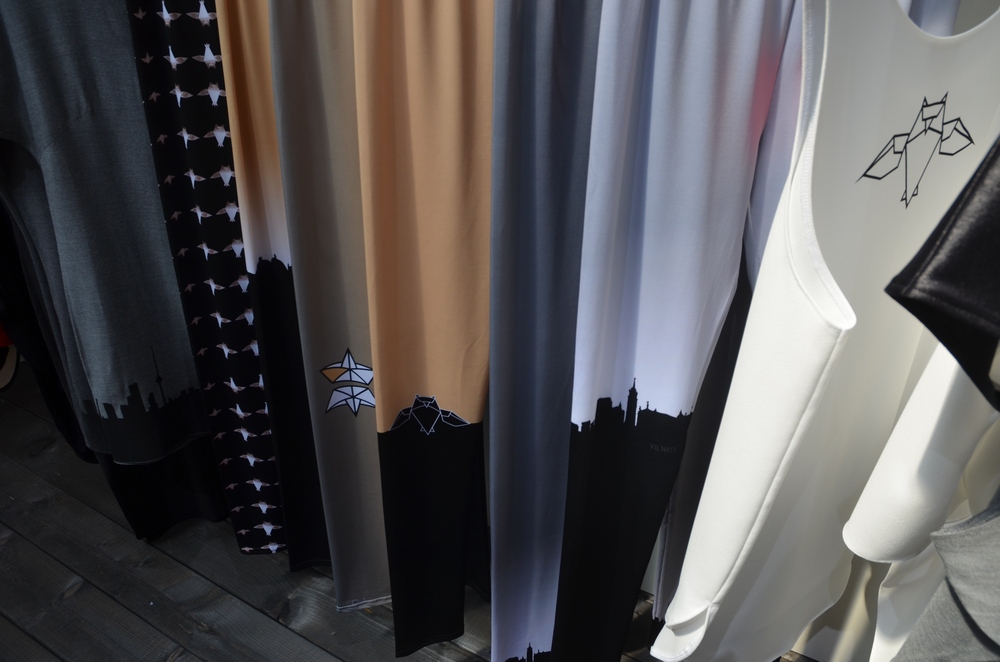 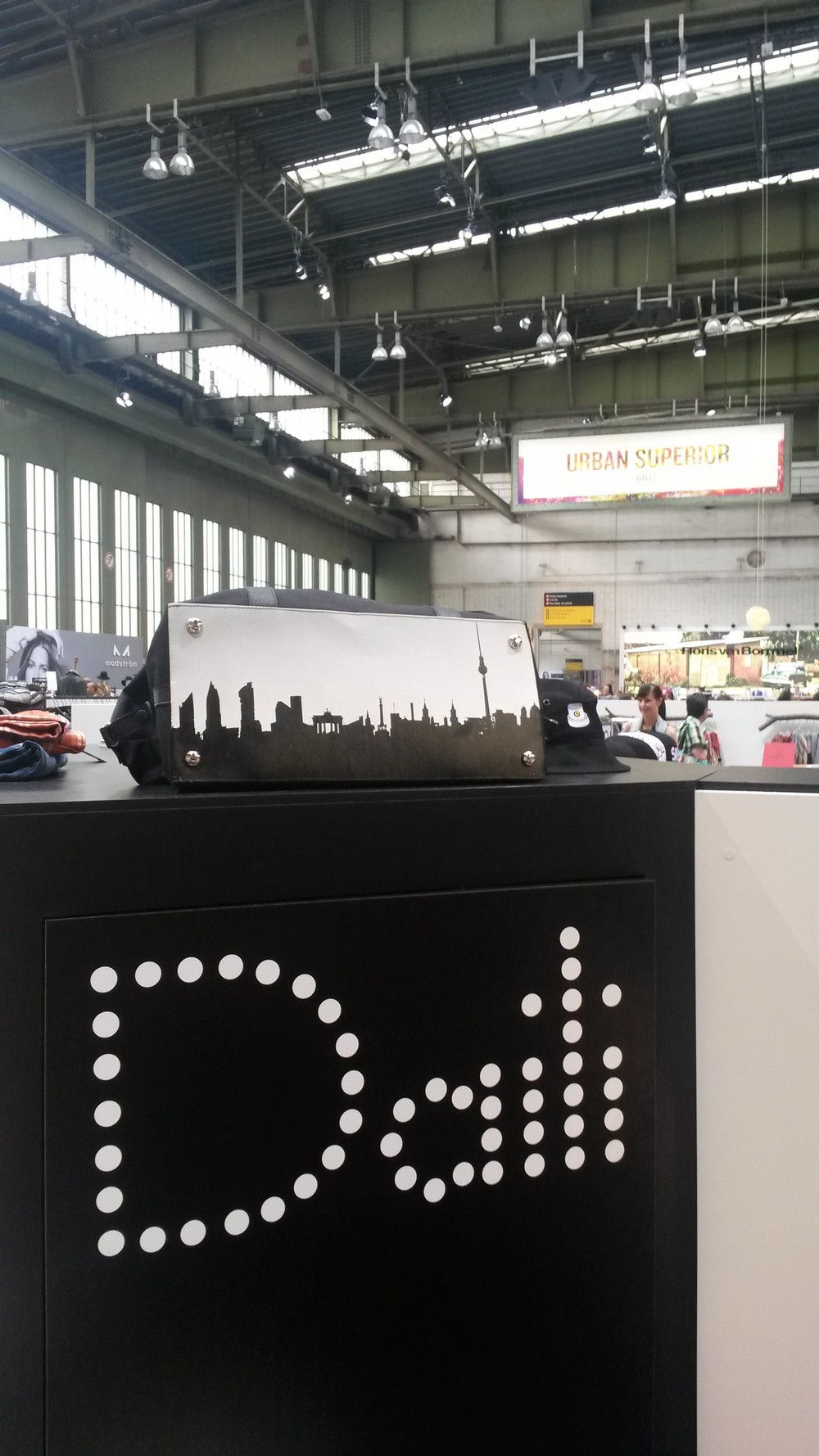 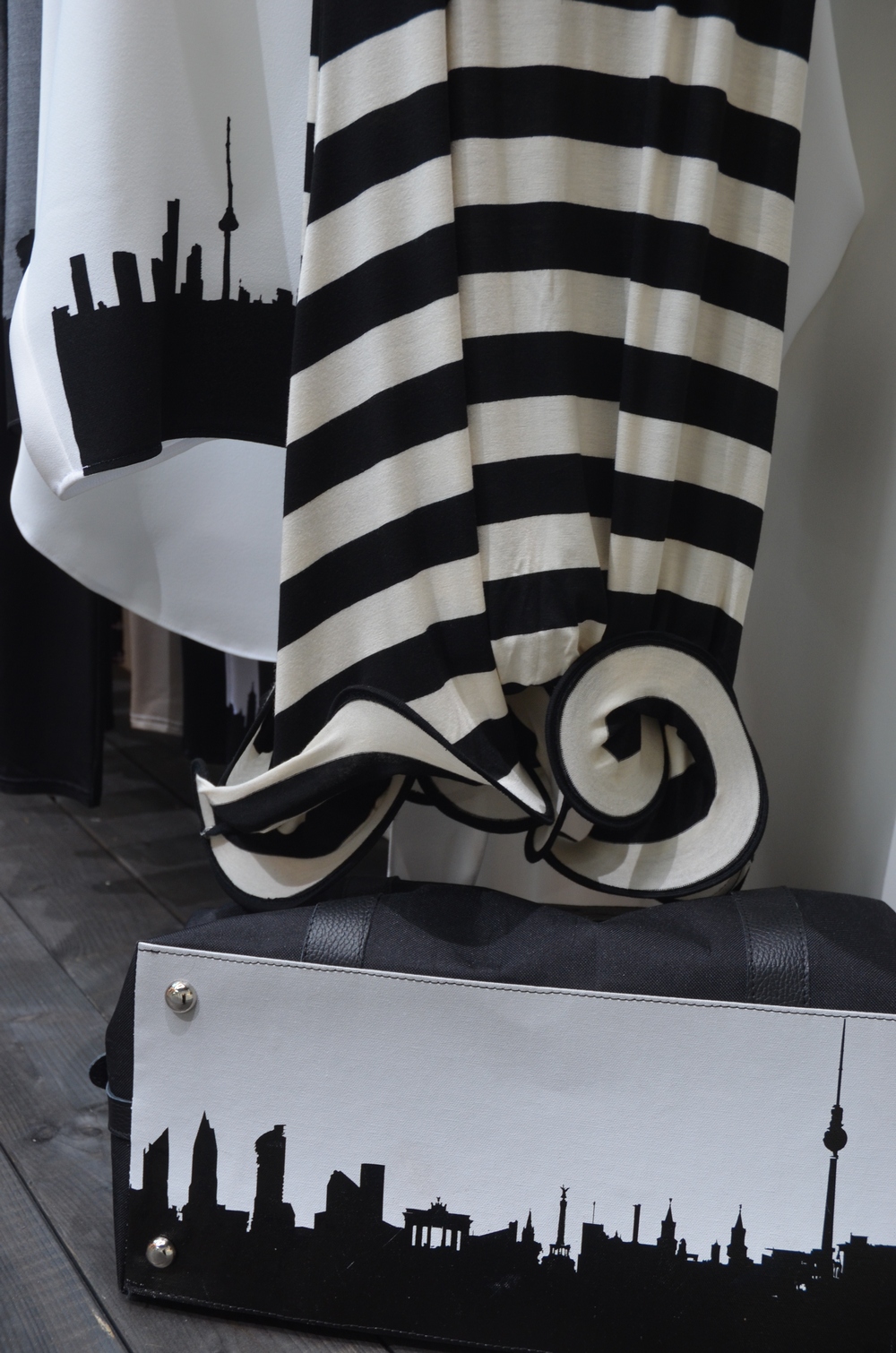 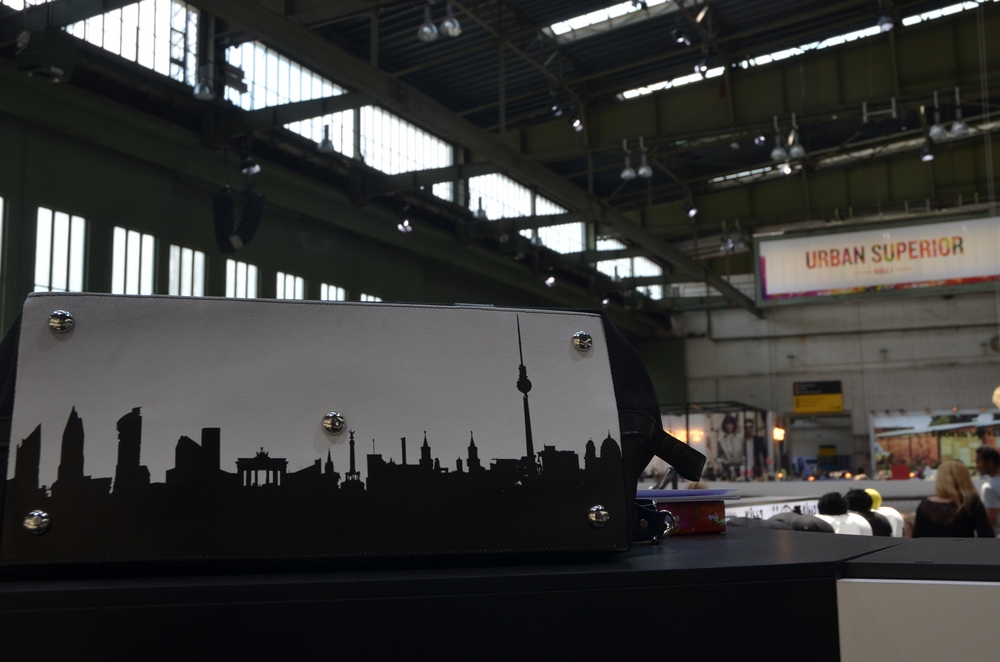 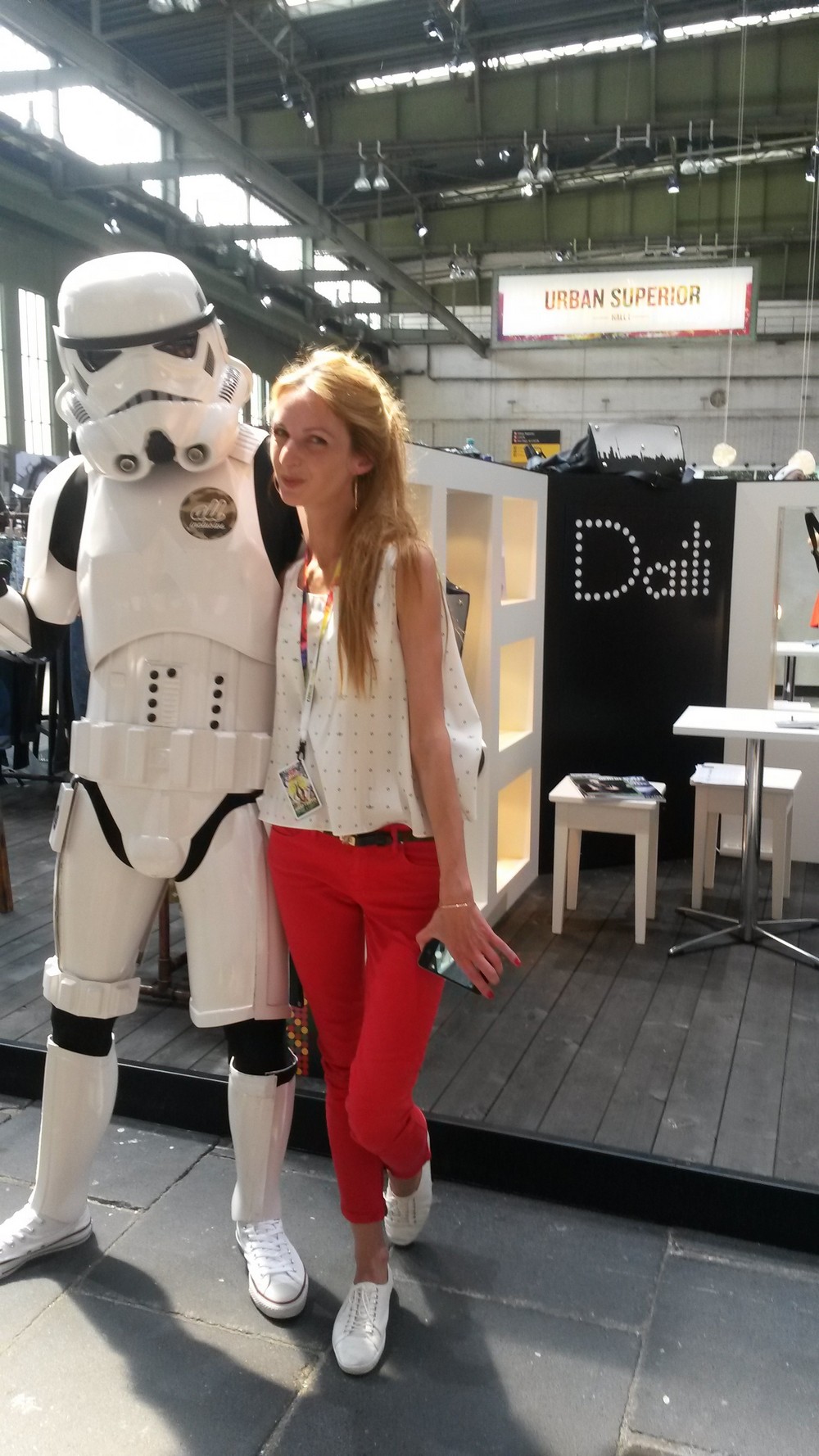 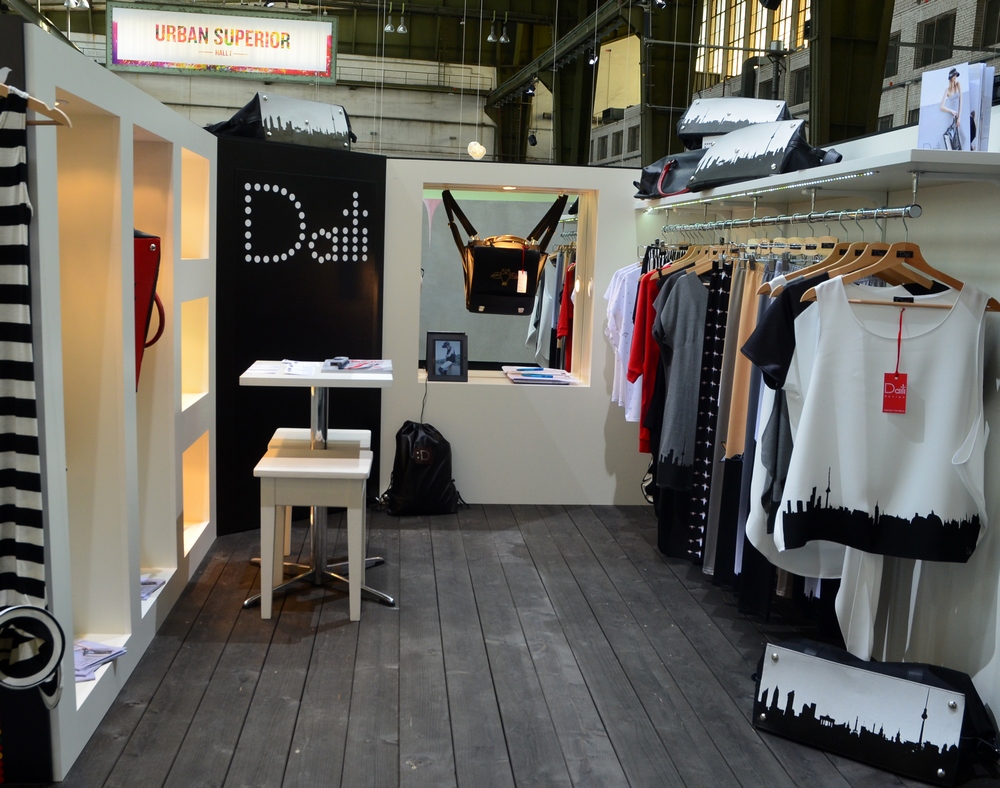