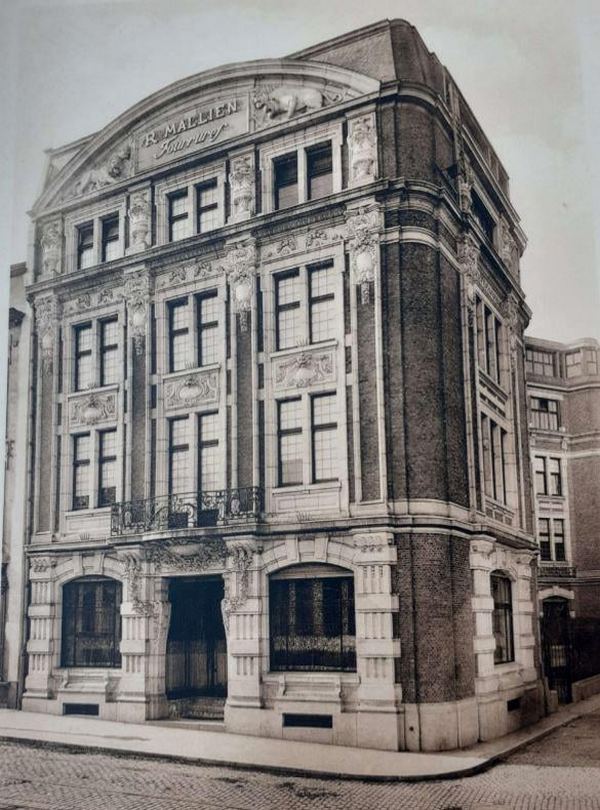 Brussels postcard
Romantic, luxurious, ancient. At the front door of this house, mystical sensations take over almost every time. It seems – Cinderella has just been here in her carriage and a shining crystal shoe is hiding somewhere. Maybe – the red carpet on the outside of the mysterious building leads me to such emotions. For me, it symbolizes a royal protocol and opens up fantasy flights about ancient and beautiful fairy tales. This time – it’s not quite a story about a fairy tale, a legend. About a specific house – in the Grand Sablon square, engraved with the number – 40. The story is built from sketches of testimonies from different times. All I have to do is open the historical veils of the intriguing house, which started just a century ago – in 1921. 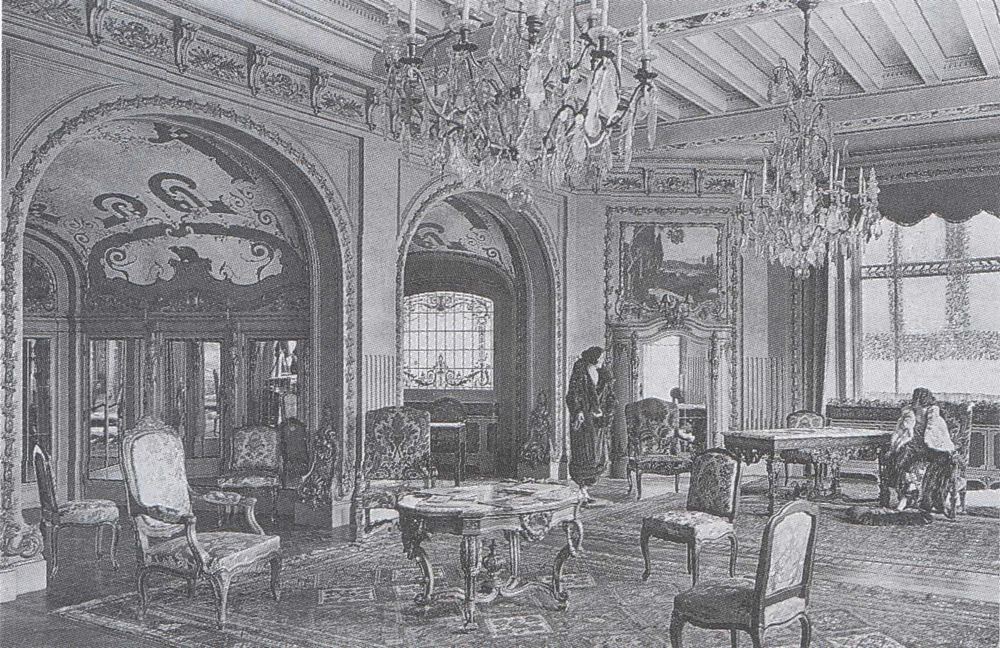 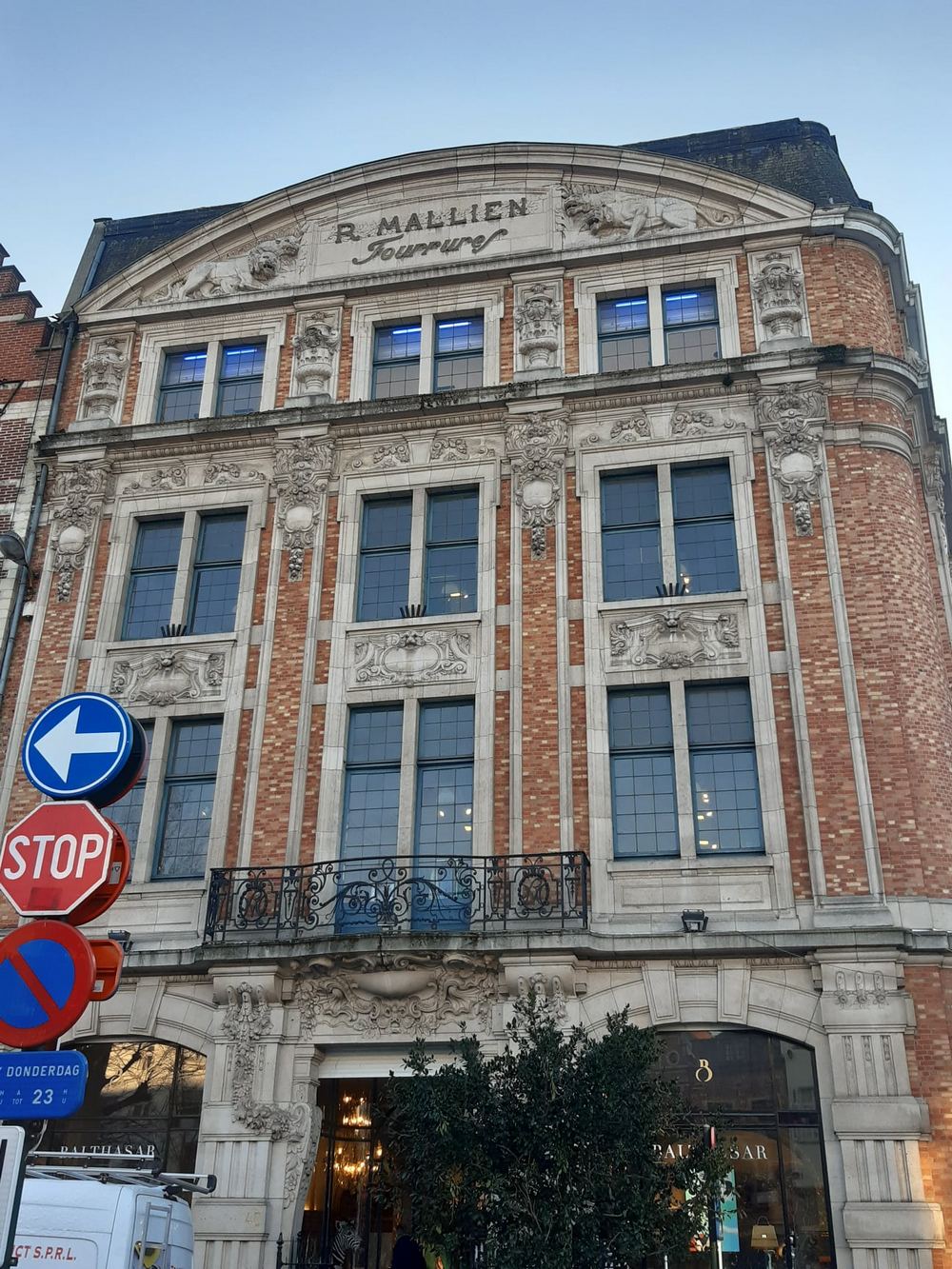 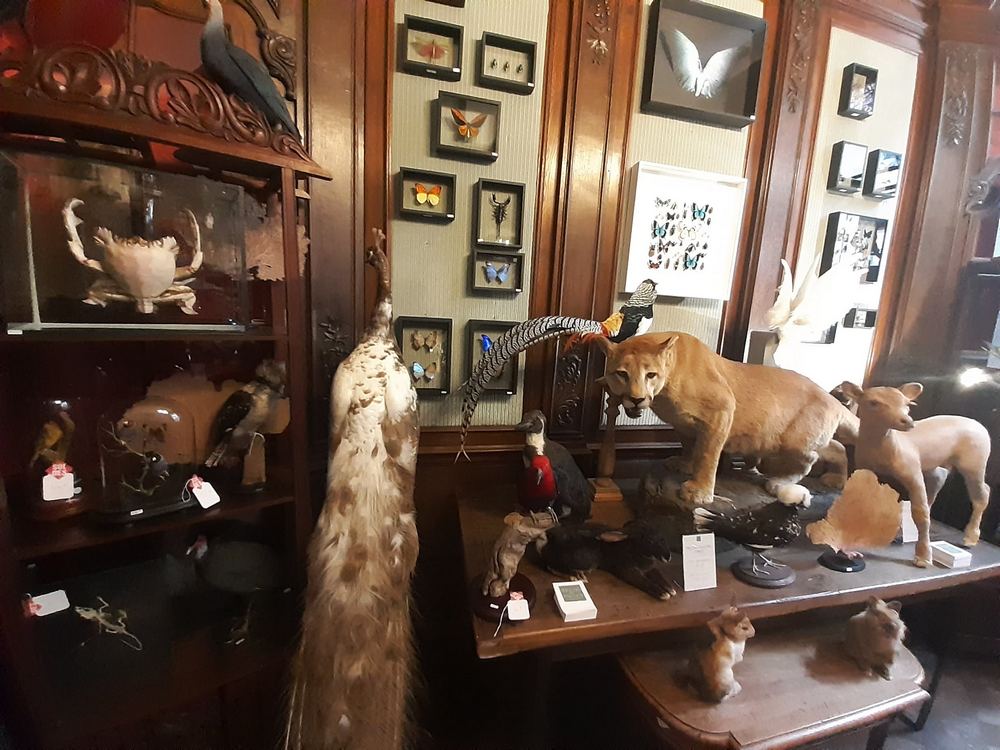 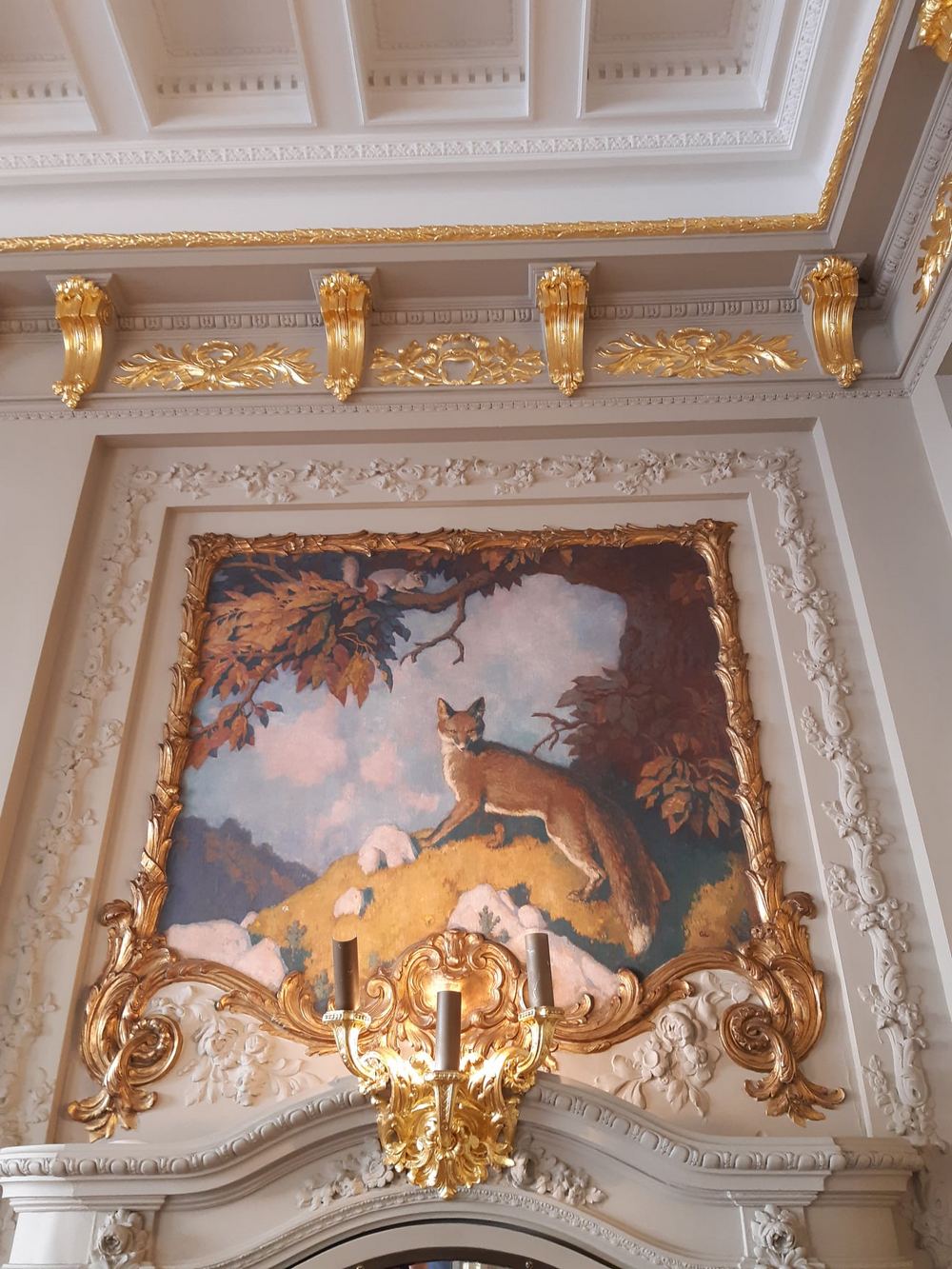 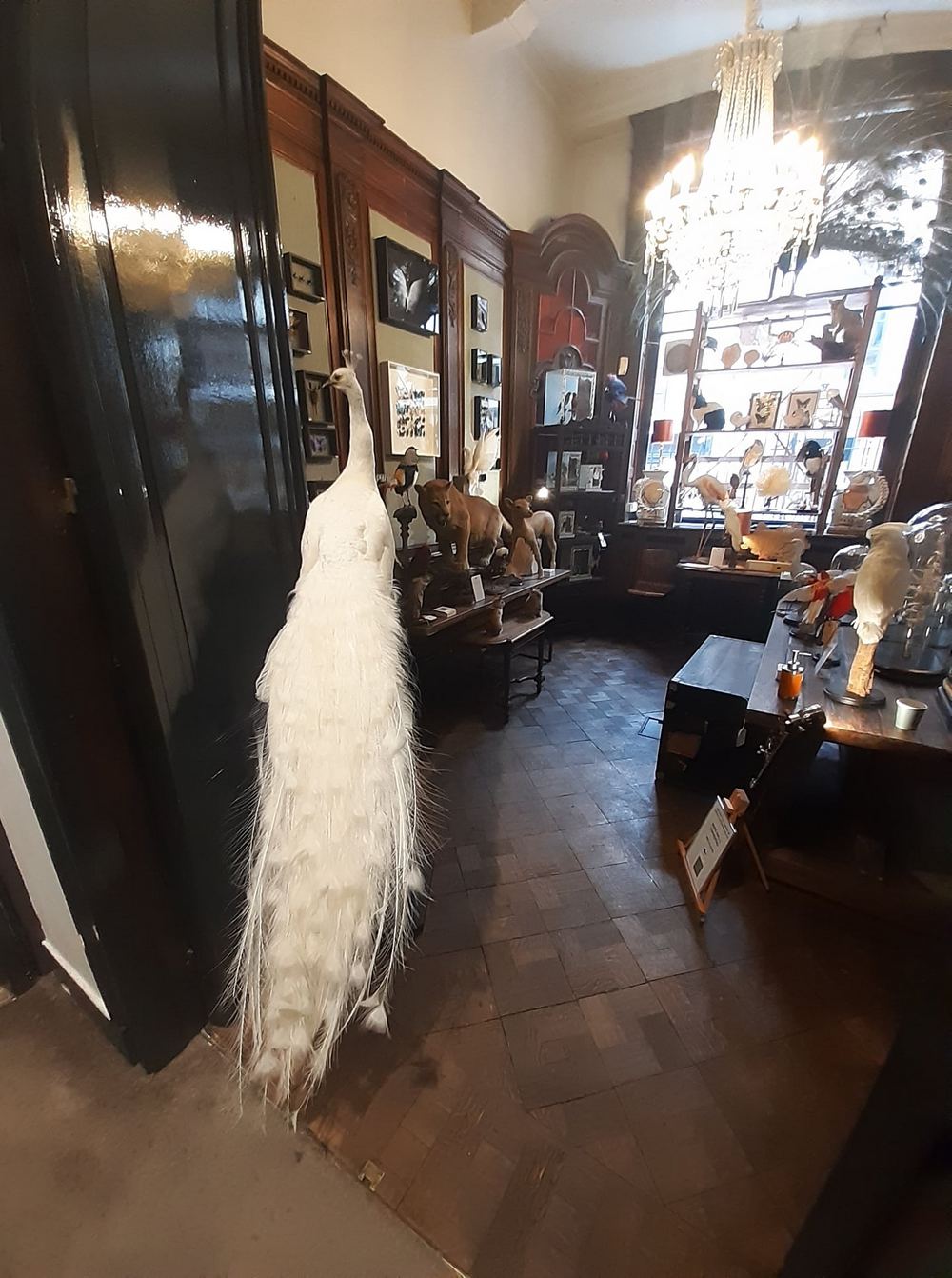 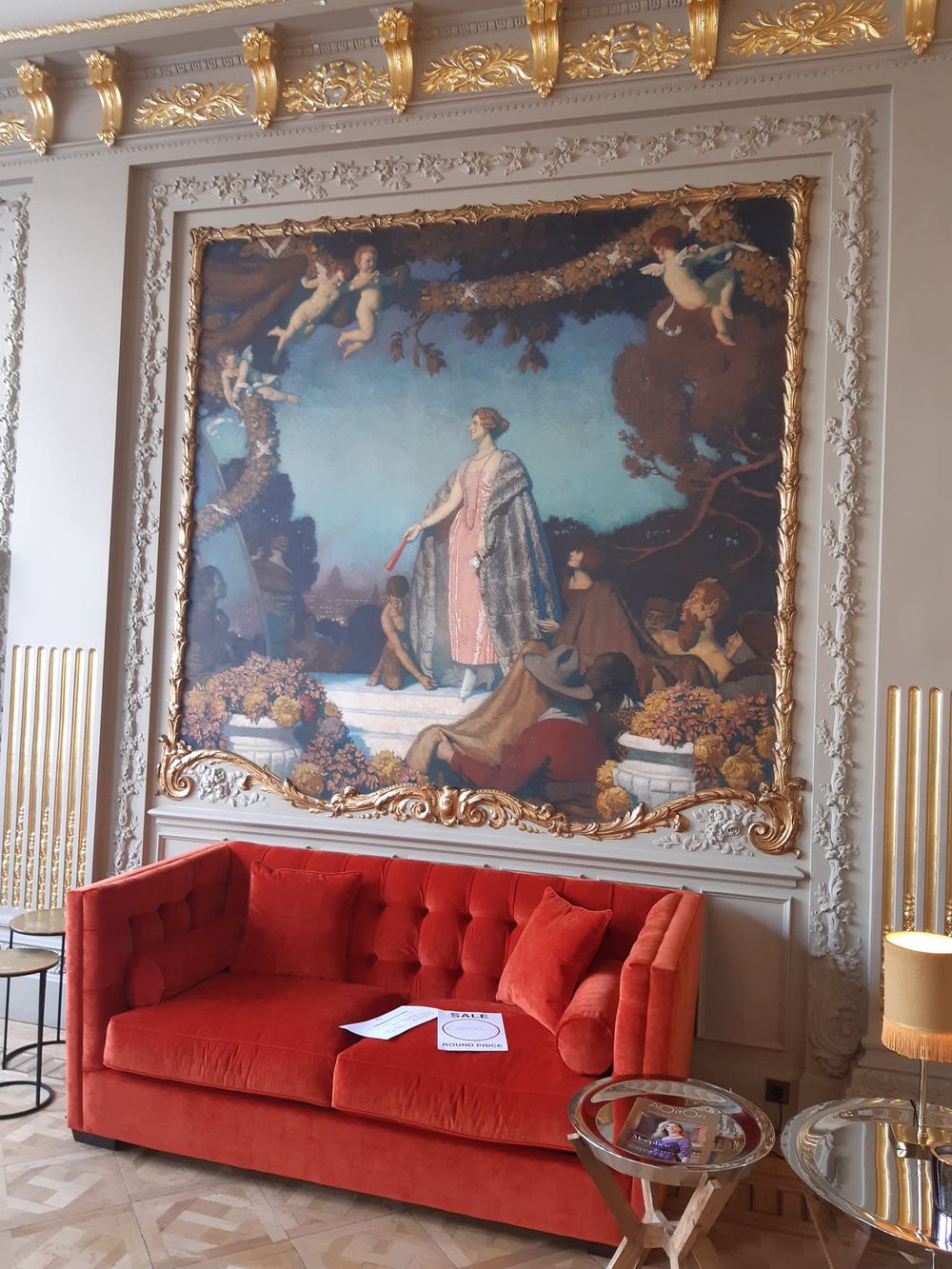 Still on the first floor of the building – gilded and gorgeous paintings from the luxurious “fur age” of the last century. Yes, the house was built for the needs of the fur manufacturer Raymond Mallien’s family, architects Victor Diricks and Jacques Barbotin. The exterior of the house reflects eclecticism, strong Neo-Renaissance architectural patterns. The house once hosted fur fashion shows, while the upper floors of the building were decorated with luxurious clothes and coats, which was one of the most notable fashion studios in Brussels.
In the 1970s, there was a post office and a postal museum. However, at the beginning of this century, the building housed Pierre Bergé, the life and business partner of fashion artist Yves Saint Laurent, and his art auction house. I also remember that seven years ago, the exquisite French pastry La Durée had found its home.
However, the combination of externally antique styles continues to amaze and change its interior expressions. The red carpet is just an introduction to Balthasar Brussels. It is a bold, innovative arena for art projects, a shop-gallery – with luxurious crystal chandeliers of the past, wall paintings with gilded frames, which merge with new designs, works of art, clothing, furniture, coffee and wine. It’s not a “concept store”, it’s a lifestyle. It is easy to enjoy a journey into the new dimensions of the world of design and fashion, as the new owners of the building themselves proclaim. The biggest surprise of “Balthasar Brussels” is the clothes, jewelry, dishes of the Baltic designers – on the second floor. They fit very organically, masterfully and talentedly and do not fall out of the overall concept of an art project. I can only say – bravo, bravo – about the works of Baltic designers in the center of Brussels. I am always very reserved about the exhibitions of Latvian artists in our embassies and representations. The artist can then say that the works have been in Paris, Brussels, elsewhere, but embassies are and remain closed areas, inaccessible to the general public on a daily basis. Of course, our compatriots living abroad are happy – about the opportunity to see the local culture in their home countries, having a few foreign friends at the opening of the exhibition against the background of the artists’ work. However, each of our embassies abroad is and will remain only Latvia.
Baltic design has now entered the historic house of Brussels, it continues the dialogue with every visitor of Balthasar Brussels. Maybe, you ask – too ambitious? Here I am immediately reminded of Rodolf Rapetti, curator of the exhibition (Unaccustomed Souls. Symbolism in the Baltic States “dedicated to the centenary of Latvia, Lithuania, Estonia at the Orsay Museum in Paris): It can be there. It’s done! ”
Yes, also – the work of Baltic designers is worthy of being in the very center of Brussels, and everyone who has become the Latvian Minister of Culture, the Latvian Institute, should work with such precise goals, putting our culture and art in the centers of the world and not in the suburbs. Sometimes it’s a well-known issue of financial resources, but with grandiose and ambitious ideas, willpower sometimes tends to be stronger and unlocks the password for digit combinations in bank accounts. Strong visions, dreams always win and find a way to followers.
It was also my unexpected adventure when a gallery worker encouraged me to climb on the roof of a historic building to look at the snow-capped peaks of Brussels. Everything is possible as long as we climb the stairs … Placing a black and white striped zebra statue under the crystal chandeliers in the hallway of Balthasar Brussels is also a possible and extraordinary art mission. Only – up! Only – let’s not look back – in the relentlessly declining past. We will not change it, but the creative future is only in our own talented hands … 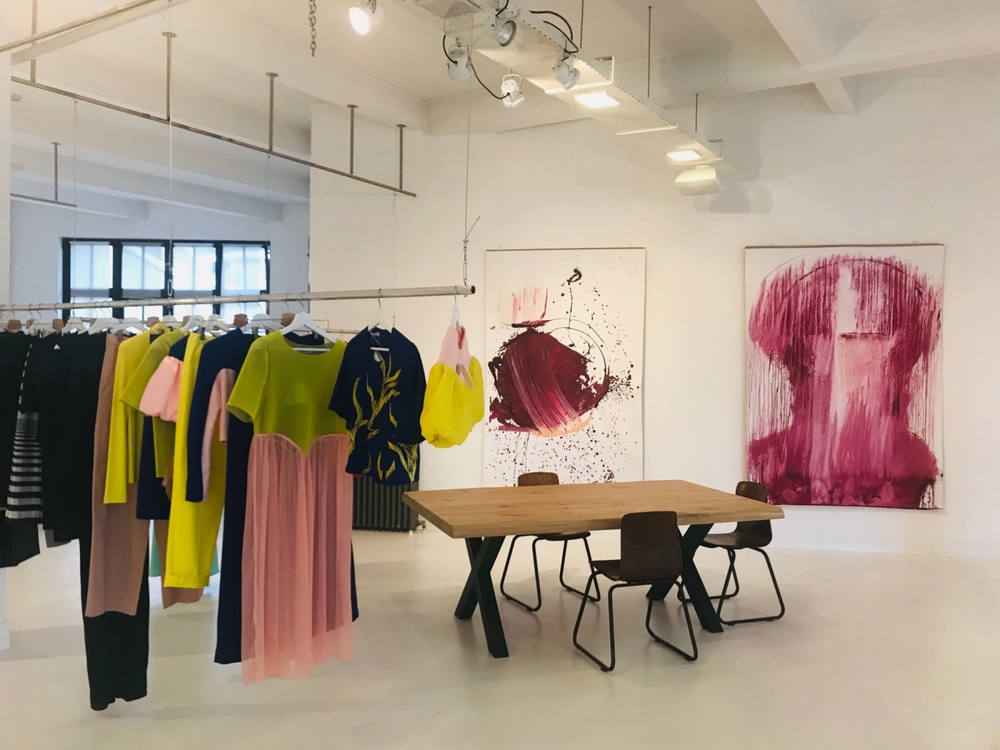 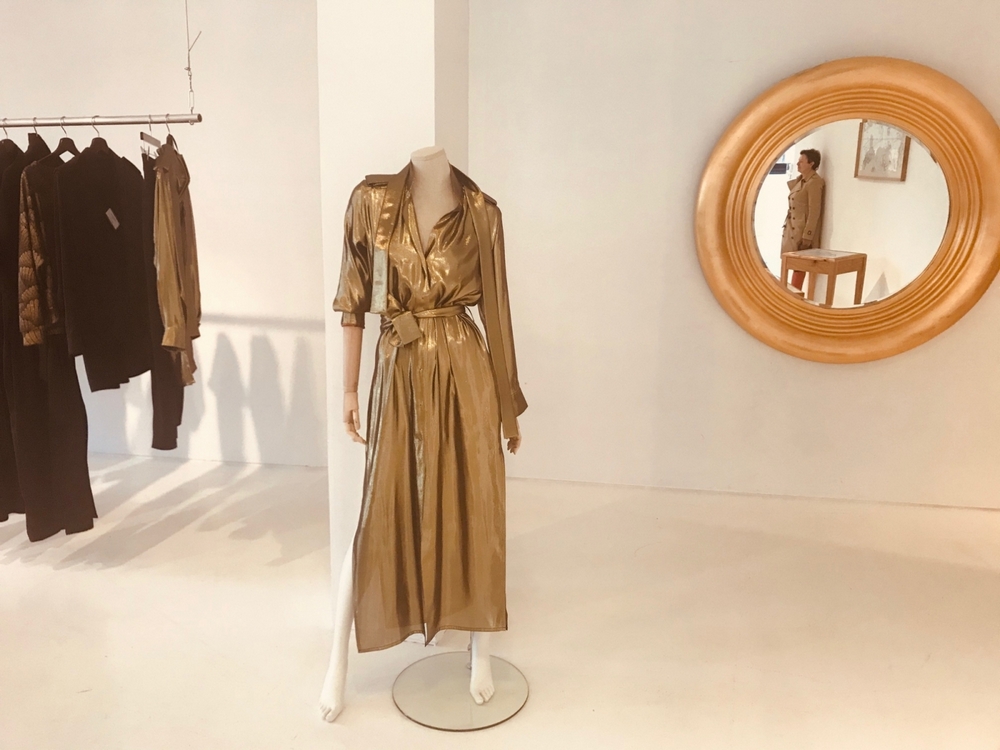 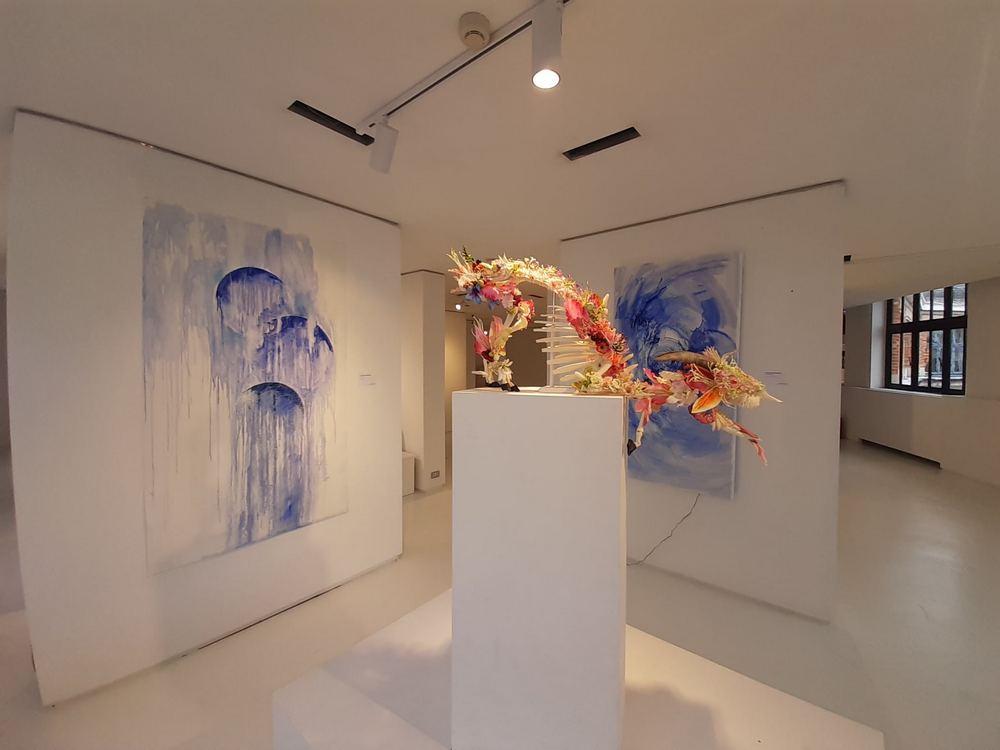 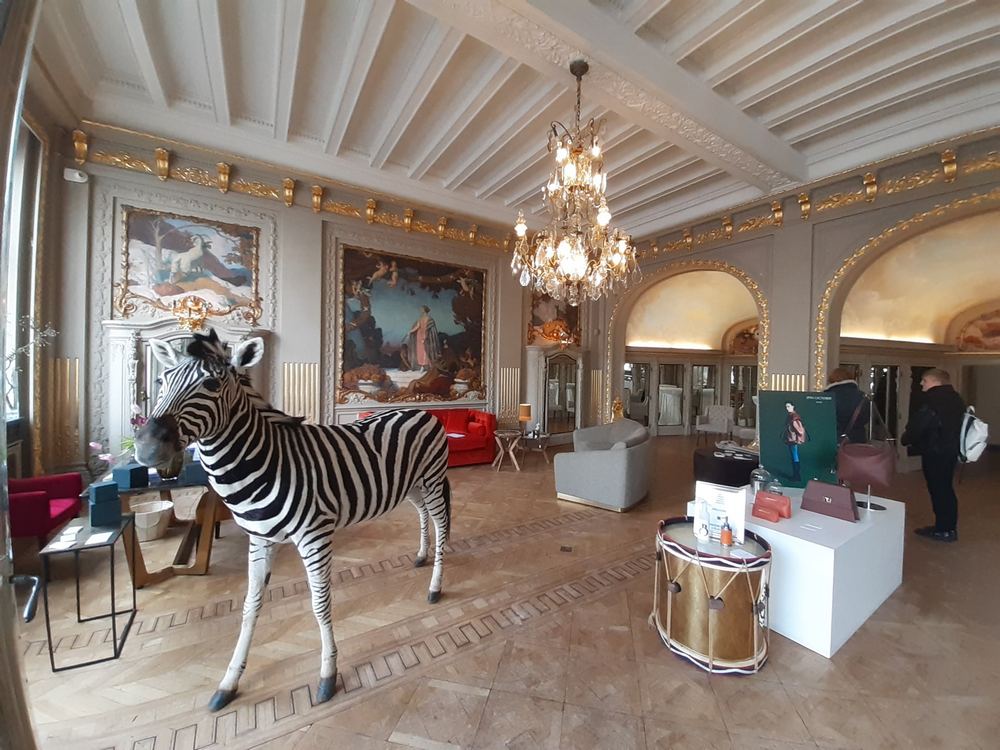 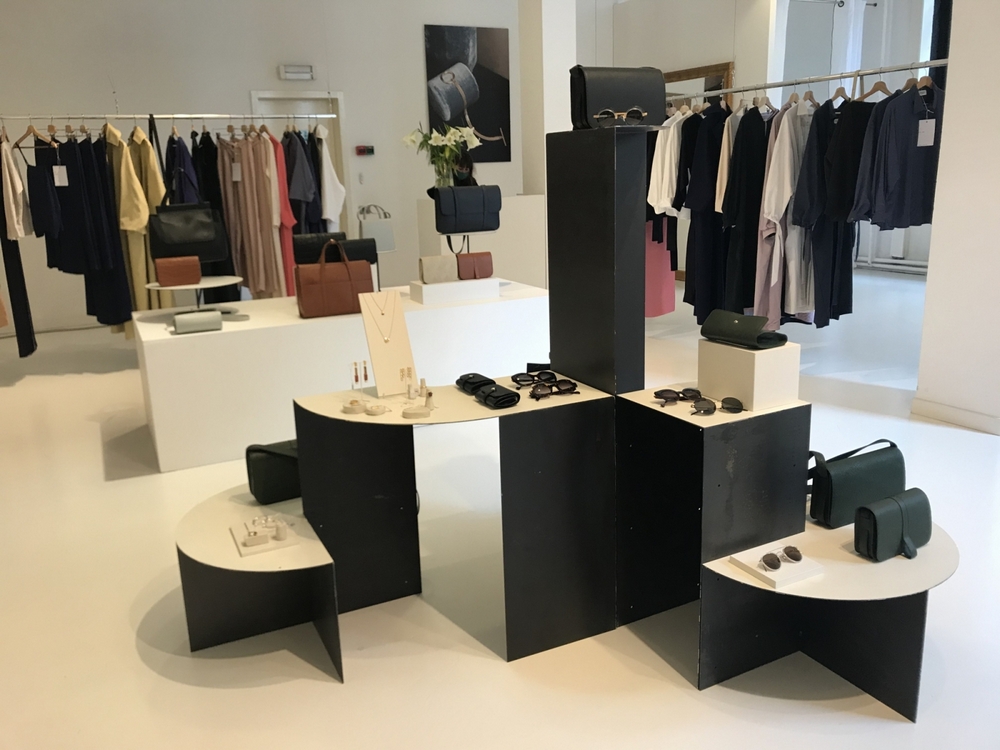 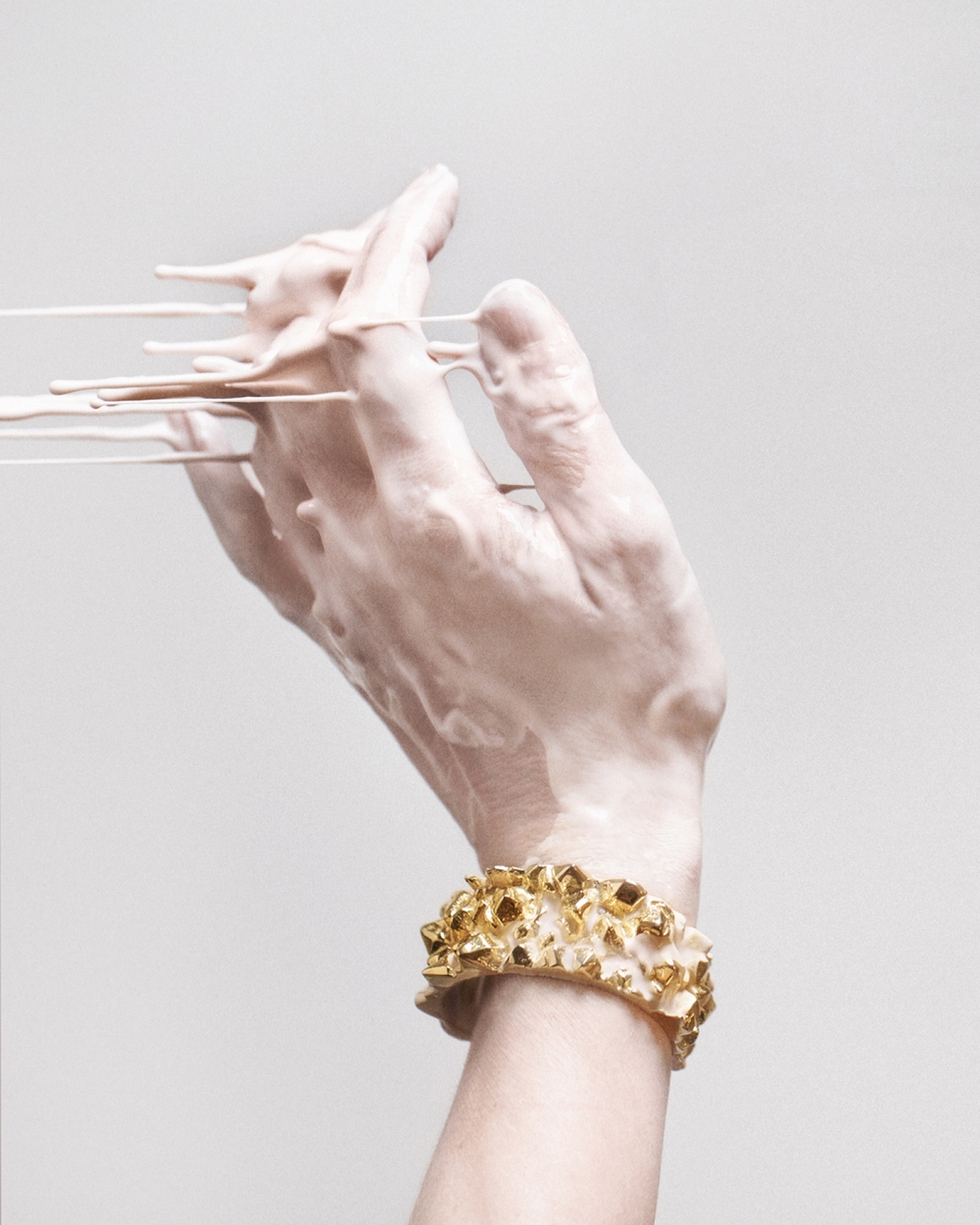 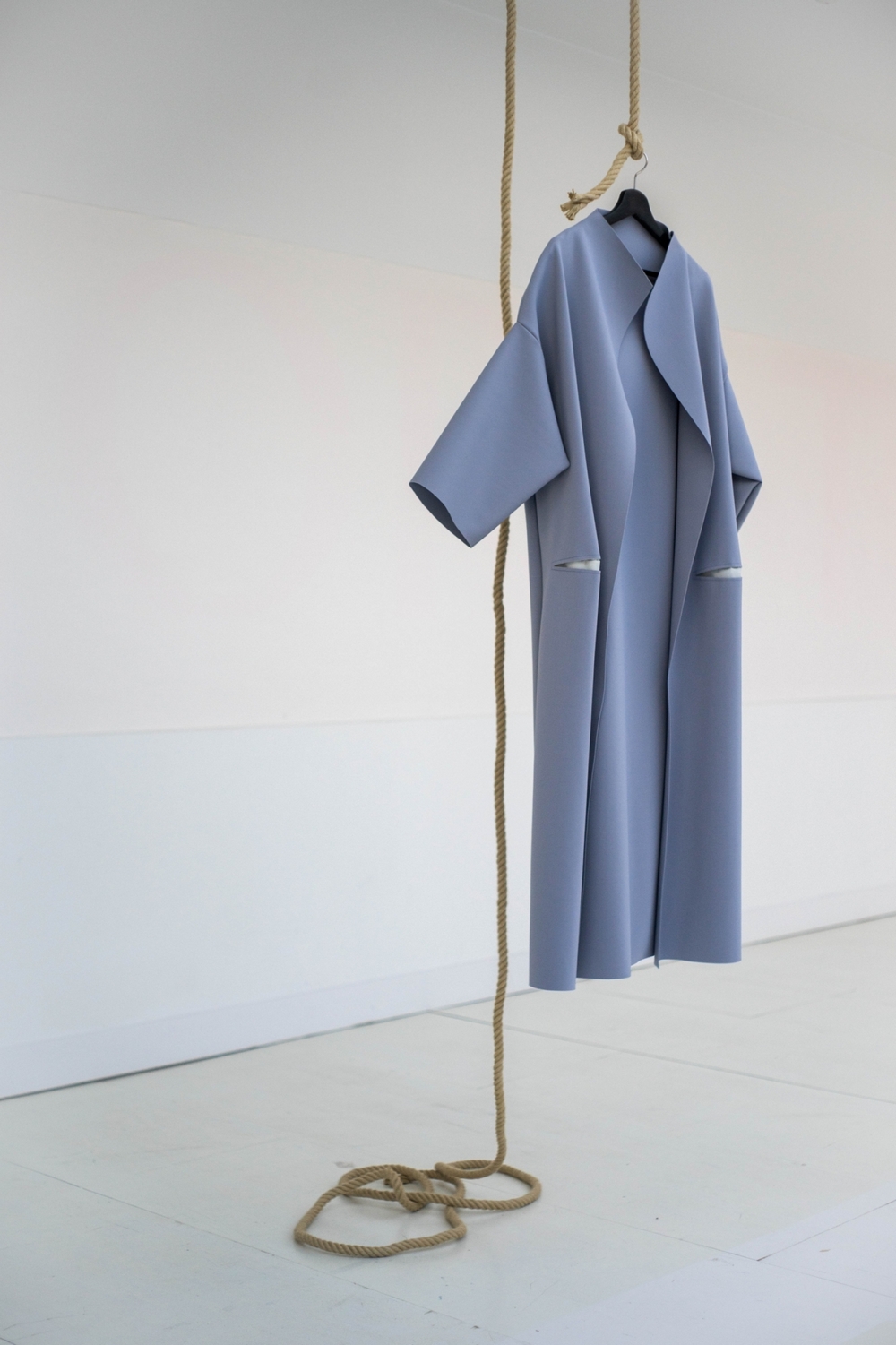 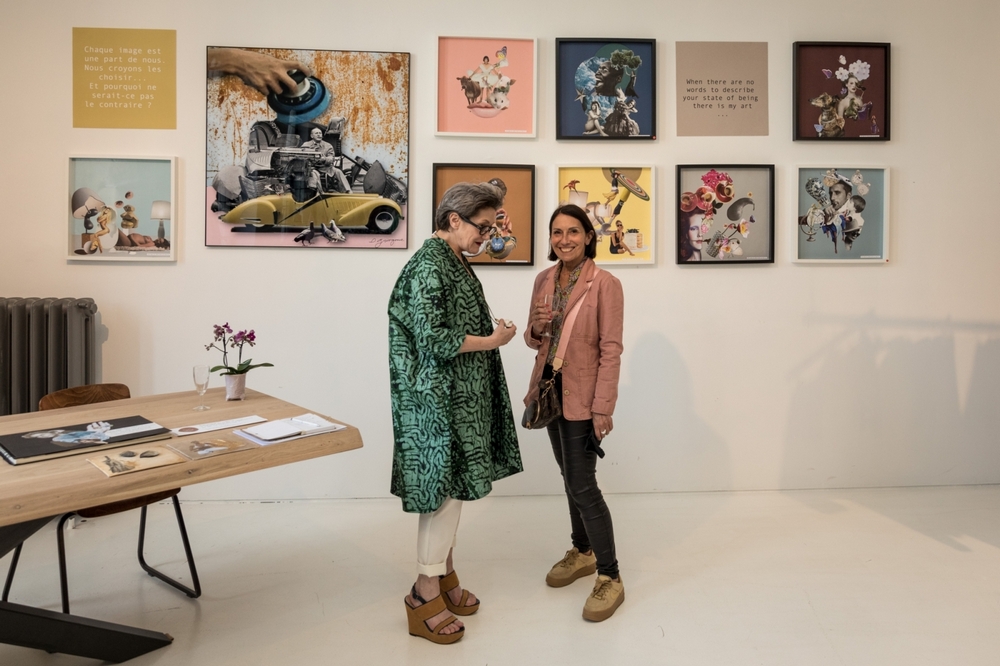 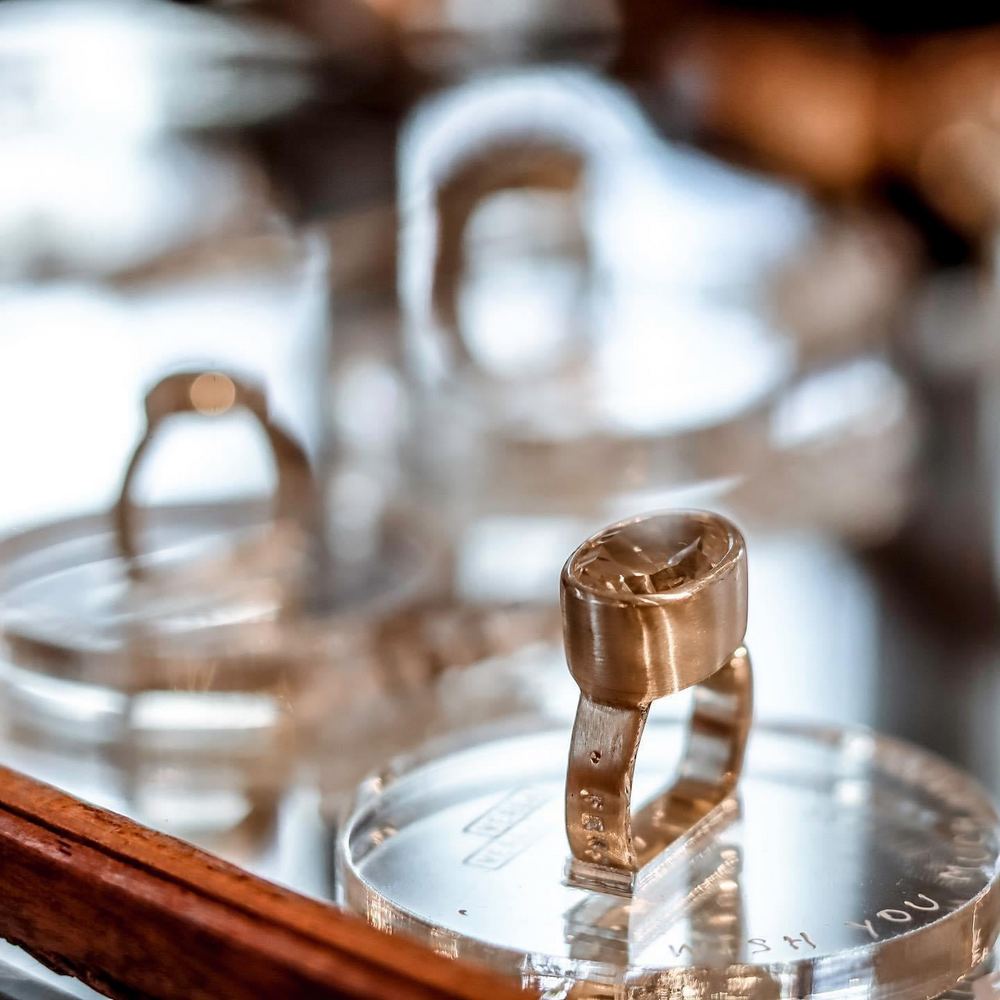