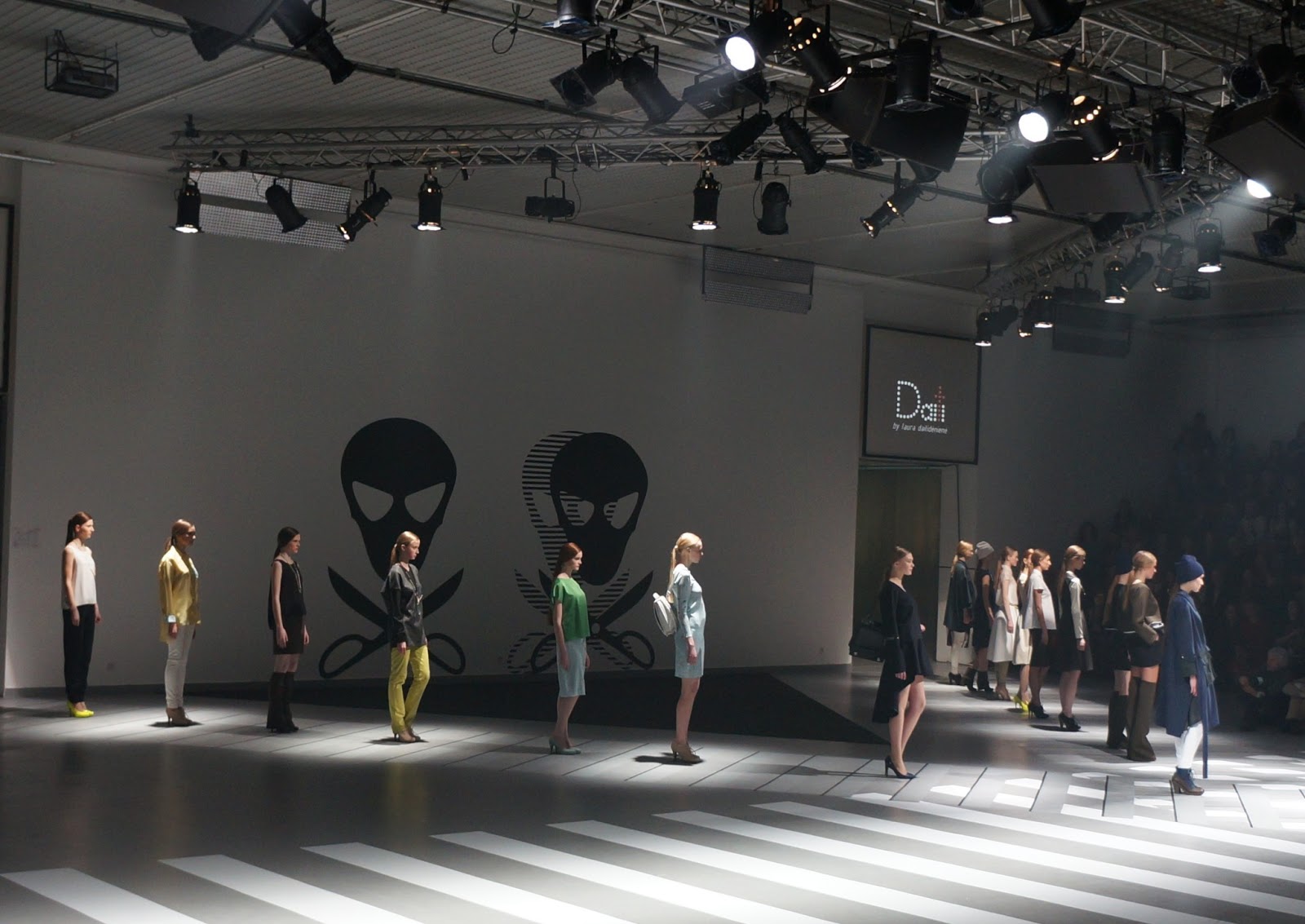 On Friday I have attended the most important fashion event called Fashion Infection [Mados Infekcija] in Vilnius. I have decided to make series of reviews about what I’ve seen and what I think of it. 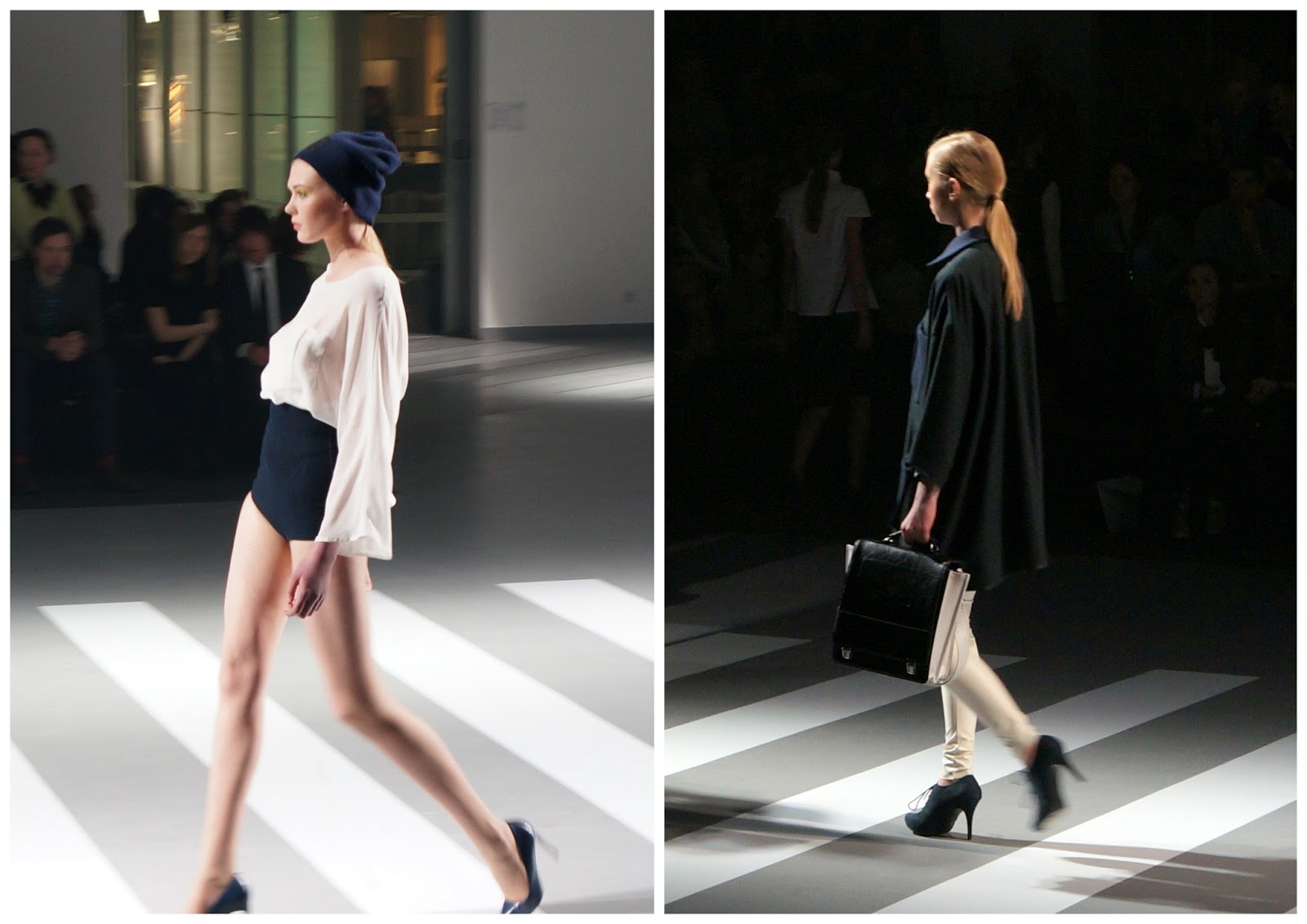 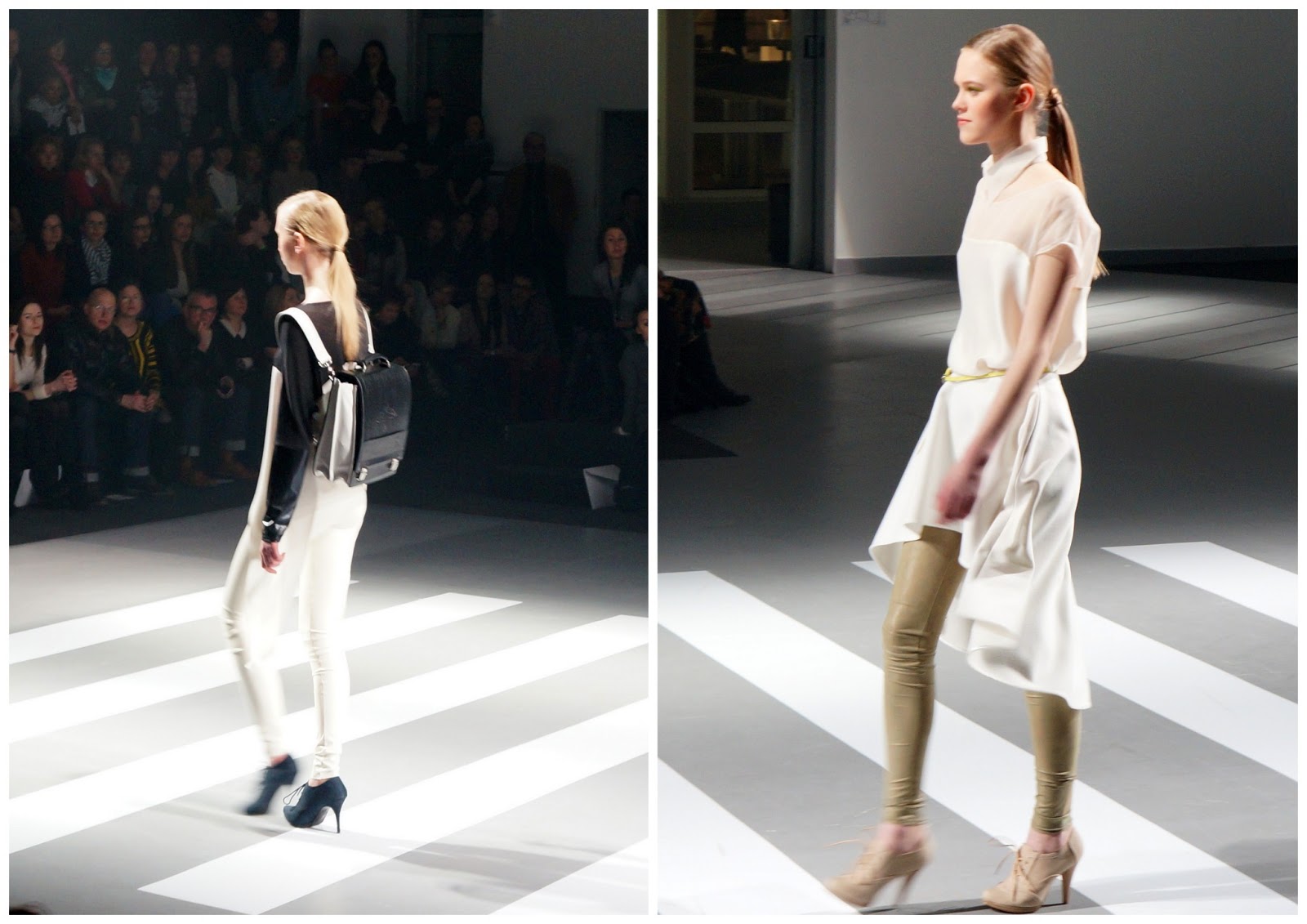 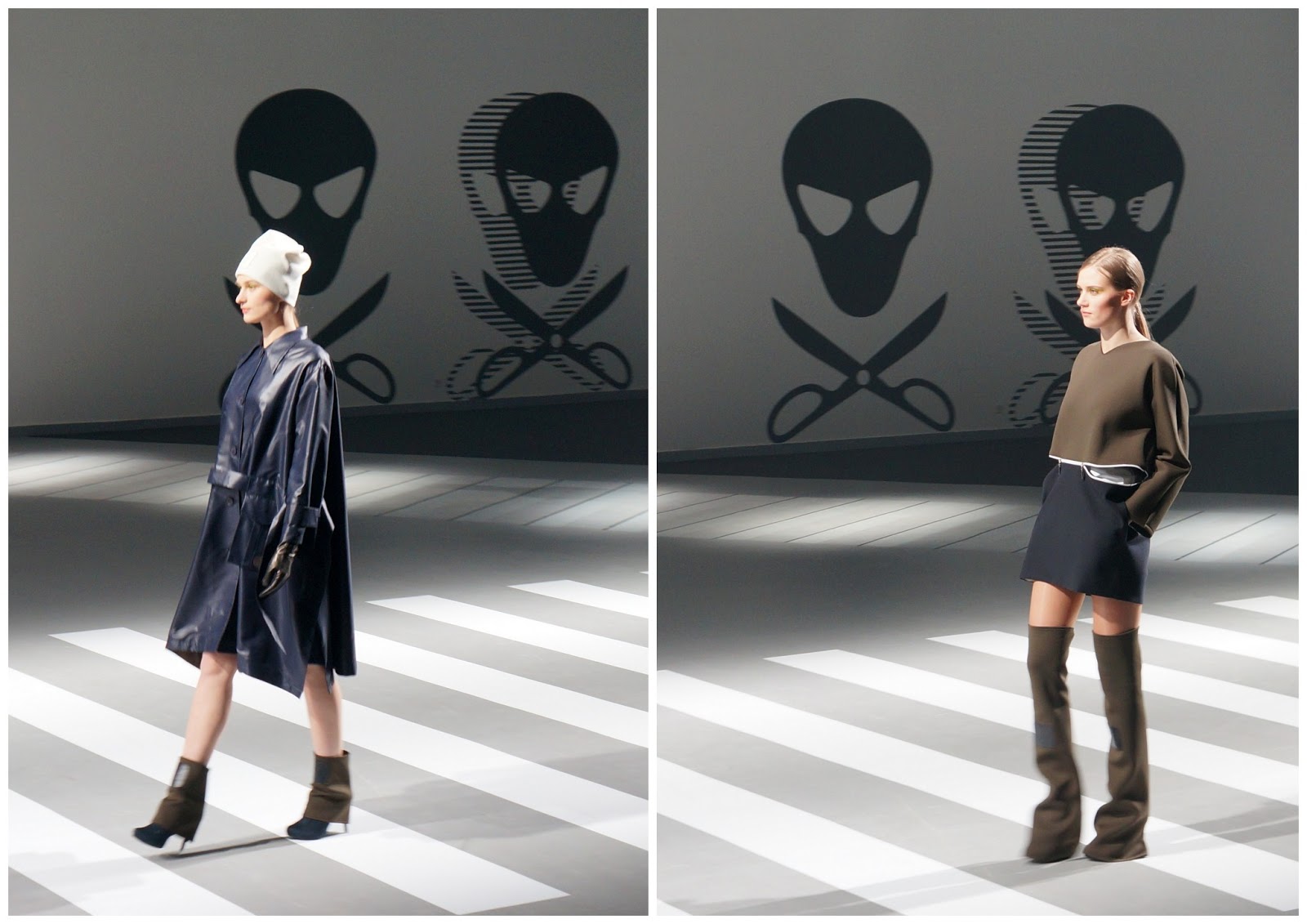 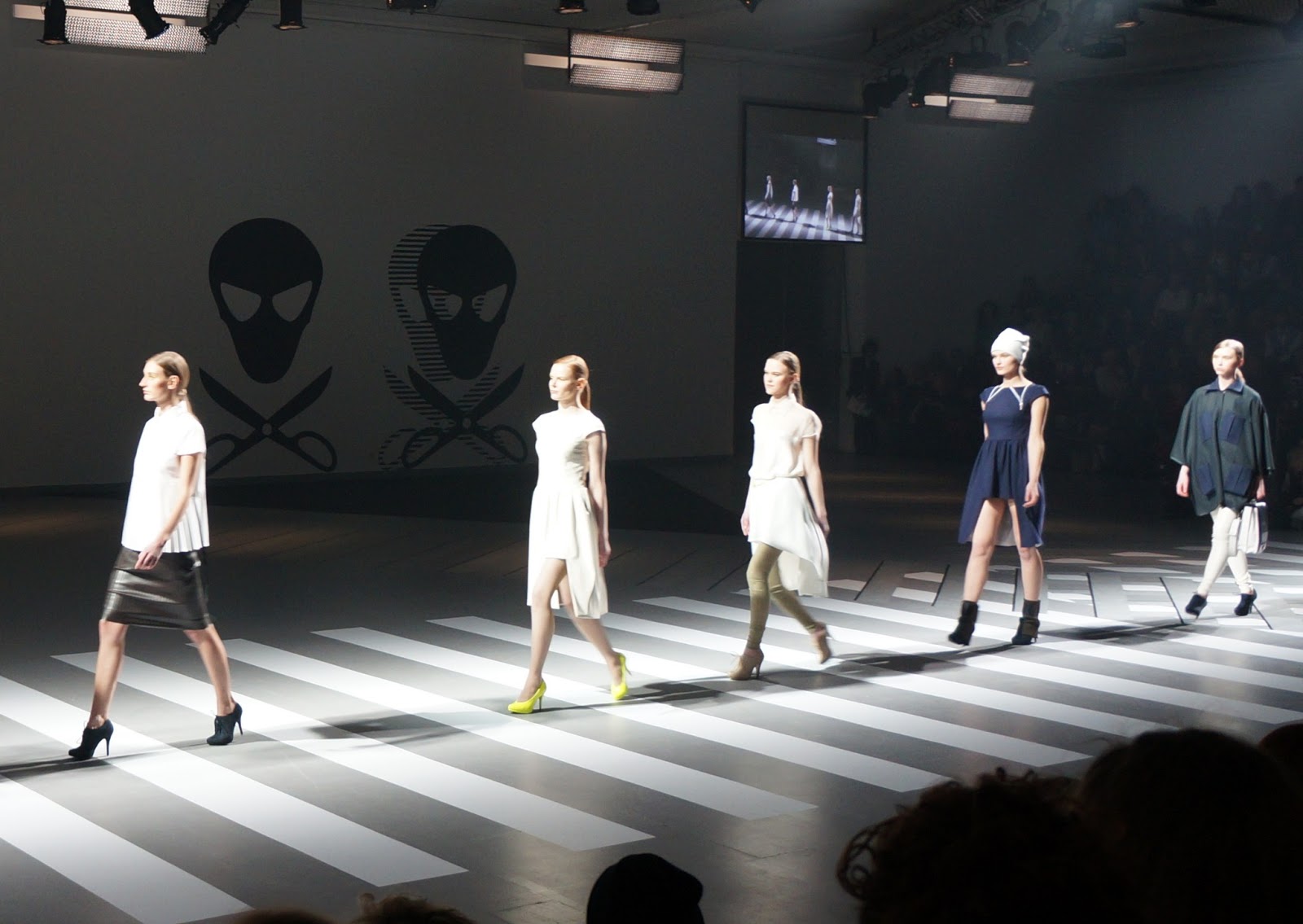 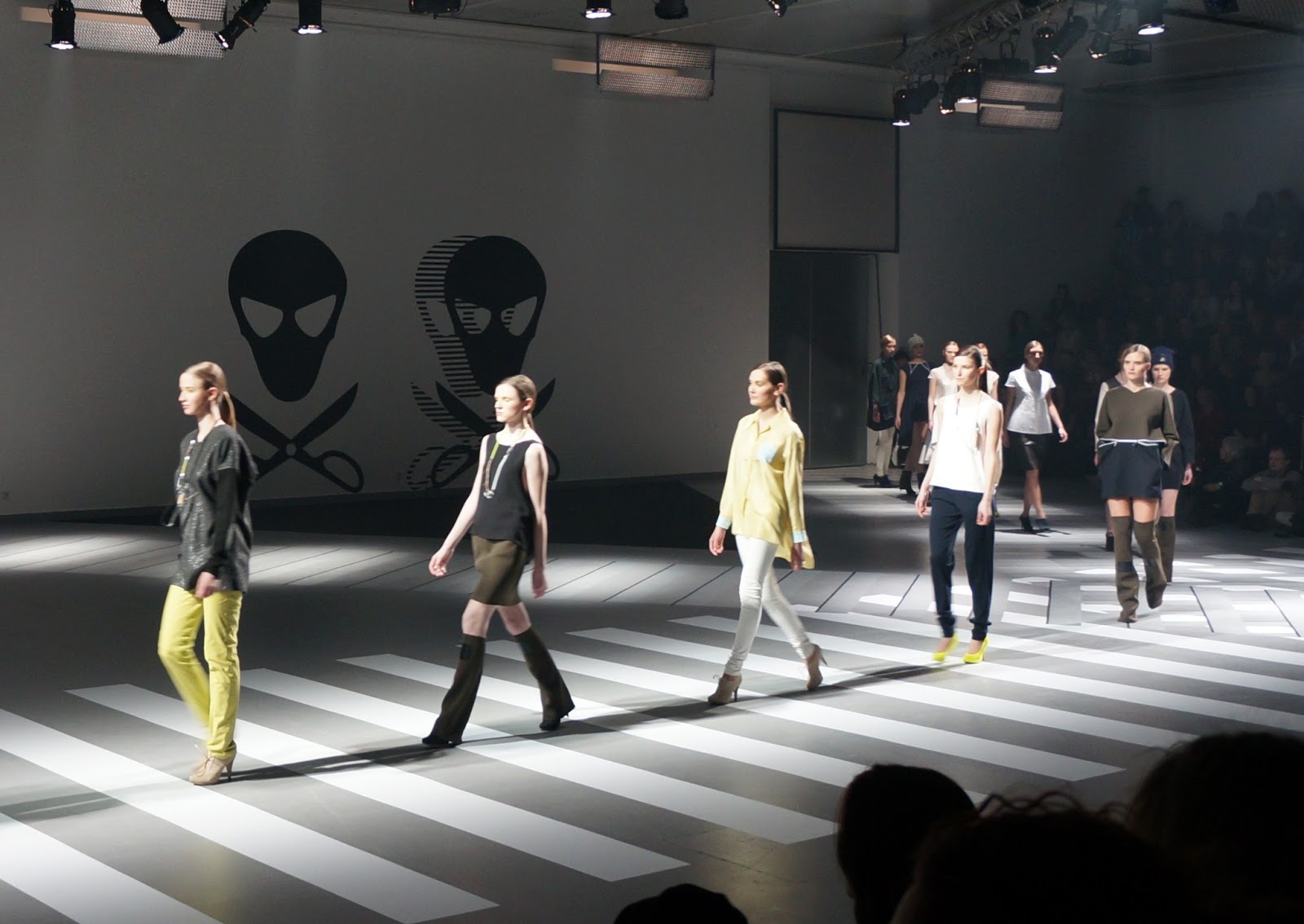 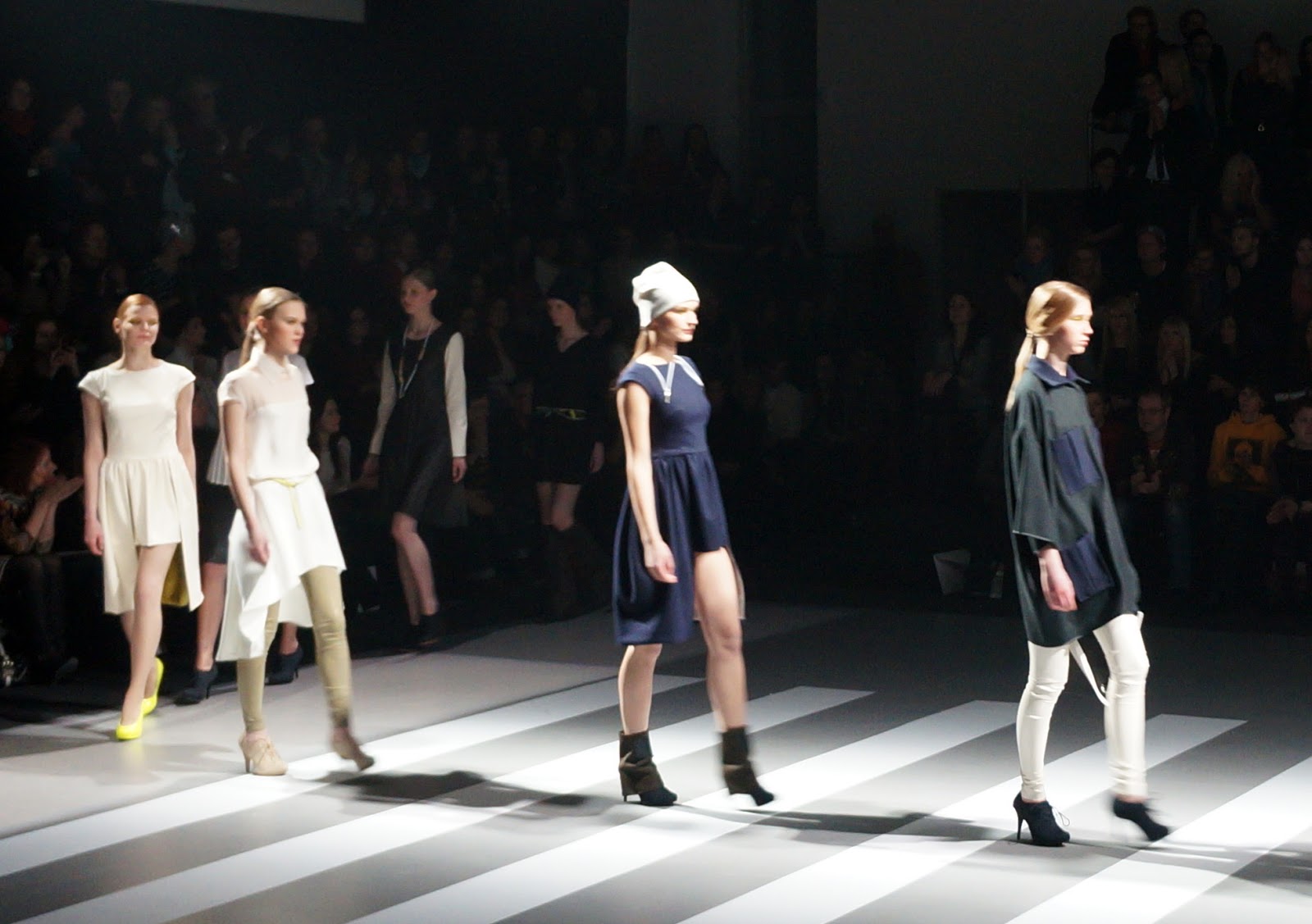 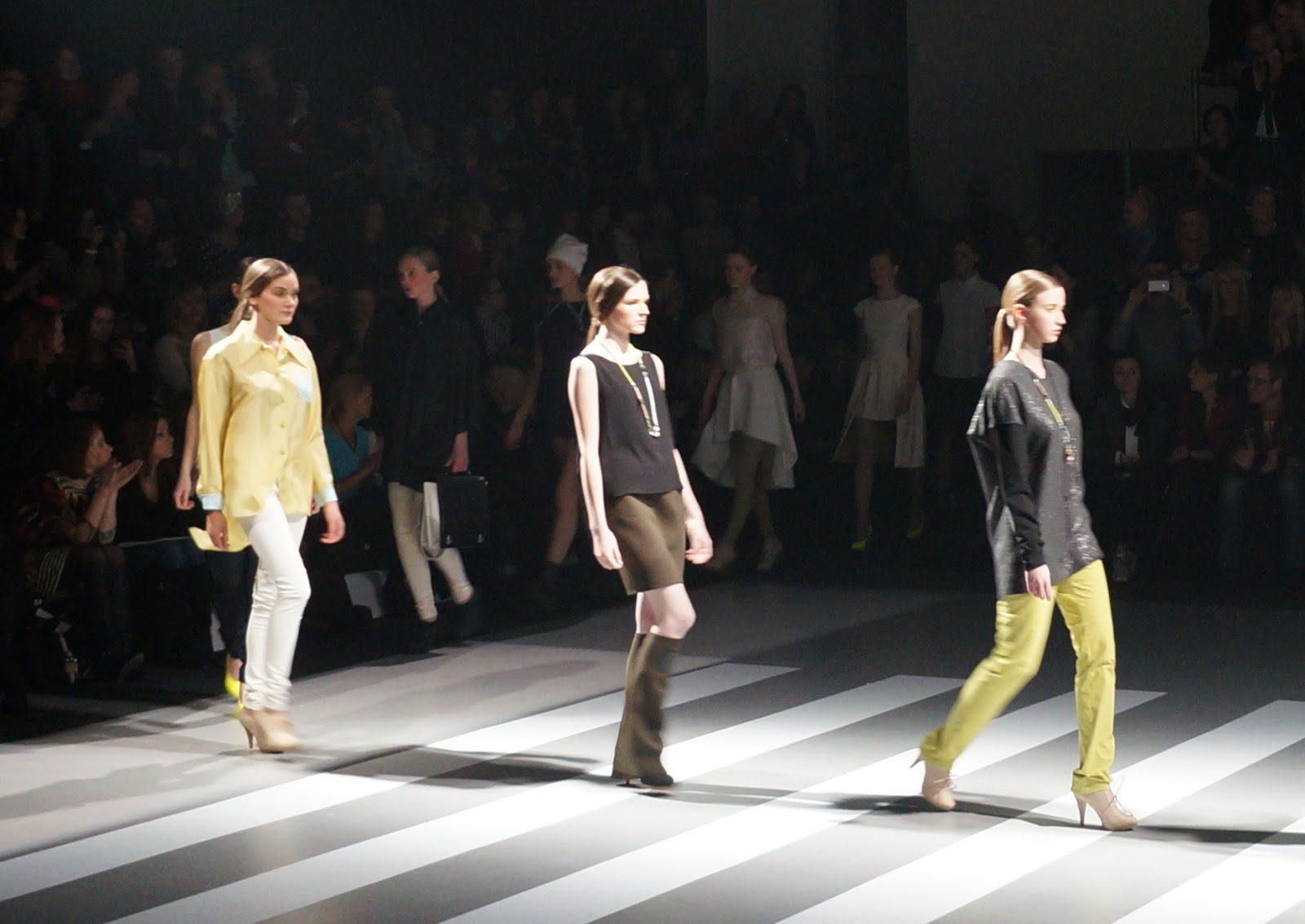 Photo: Egle Ge {HideInSugar}
On Friday I have attended the most important fashion event called Fashion Infection [Mados Infekcija] in Vilnius. I have decided to make series of reviews about what I’ve seen and what I think of it.
This is the first part.
First to represent is designer Laura Dailideniene “Daili” and her fall/winter 2013/2014 collection “SAP”. This pret-a-porter collection in my oppinion is perfect for women, who love to keep it minimal, but yet conspicuous shape. The main collors of collection are green of natural moss, deep blue, light blue, black and white. I have noticed a perfect bag (you can see it on the 2nd and 3rd pictures) beeing taken through my eyes and dreamed about myself carrying it.
Have wonderful Sunday evening!
{With love, HideInSugar}

“Daili” have a new location

From now on, you will find a range of “Daili” products in new boutique. 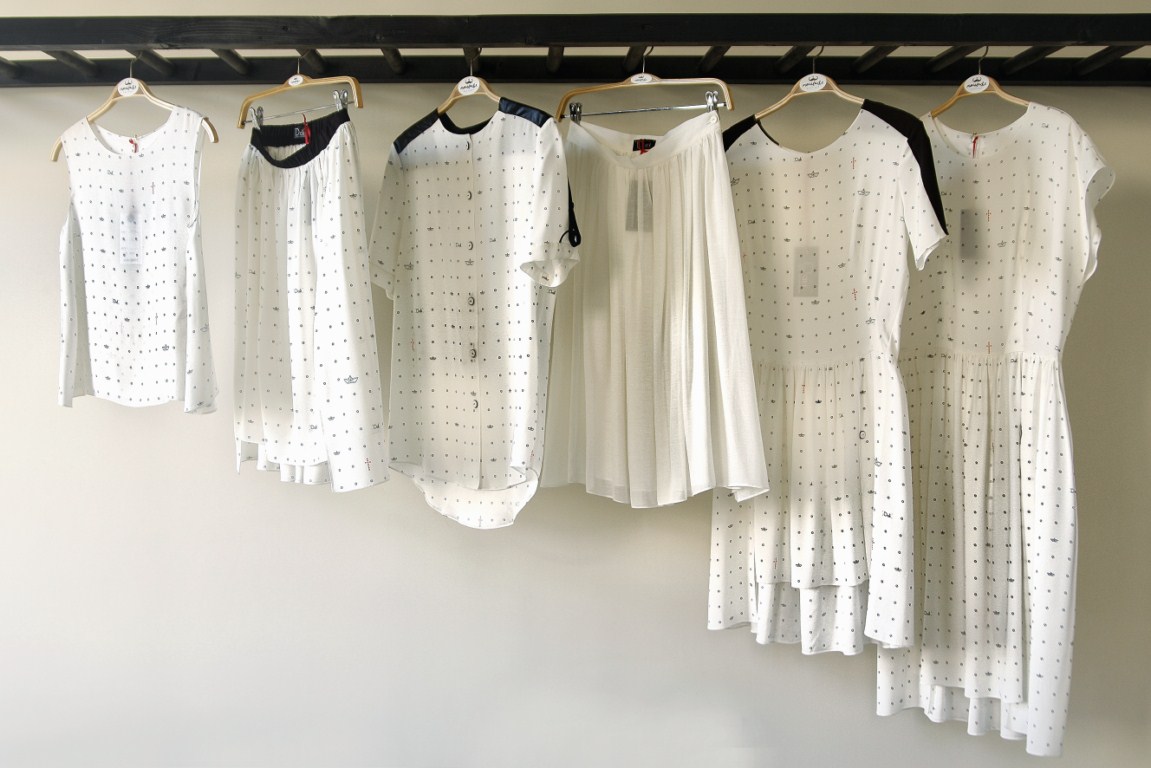 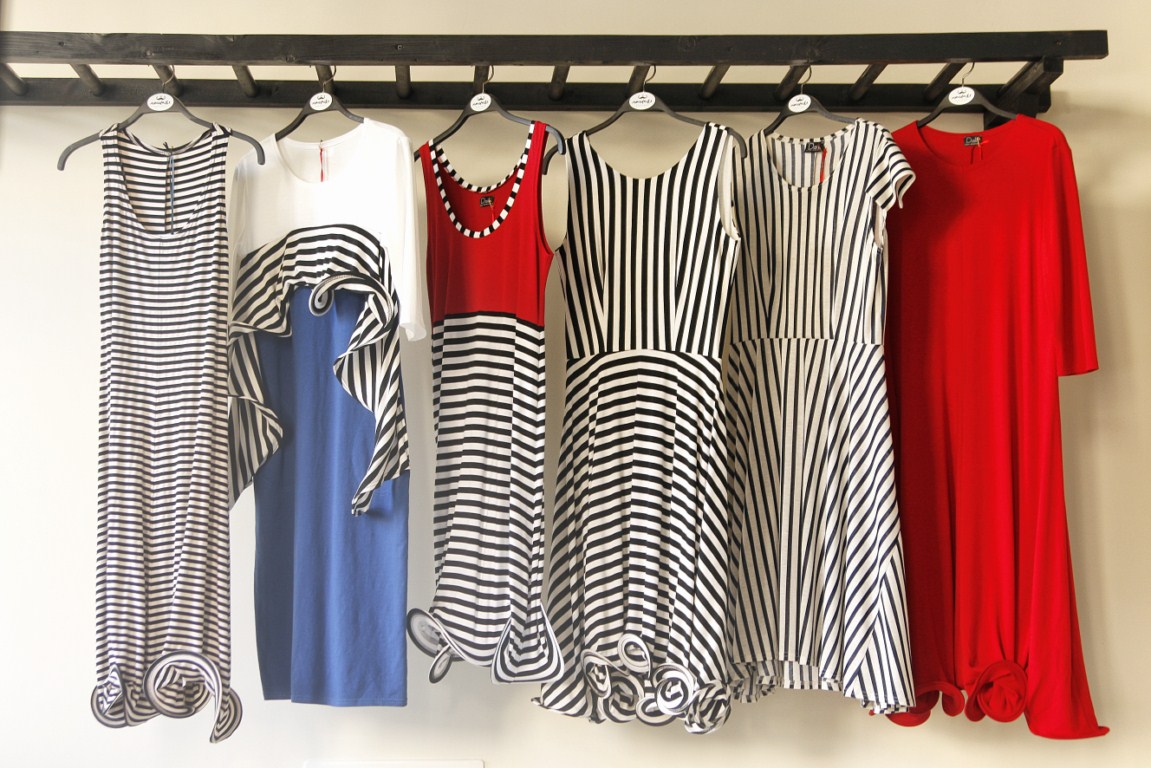 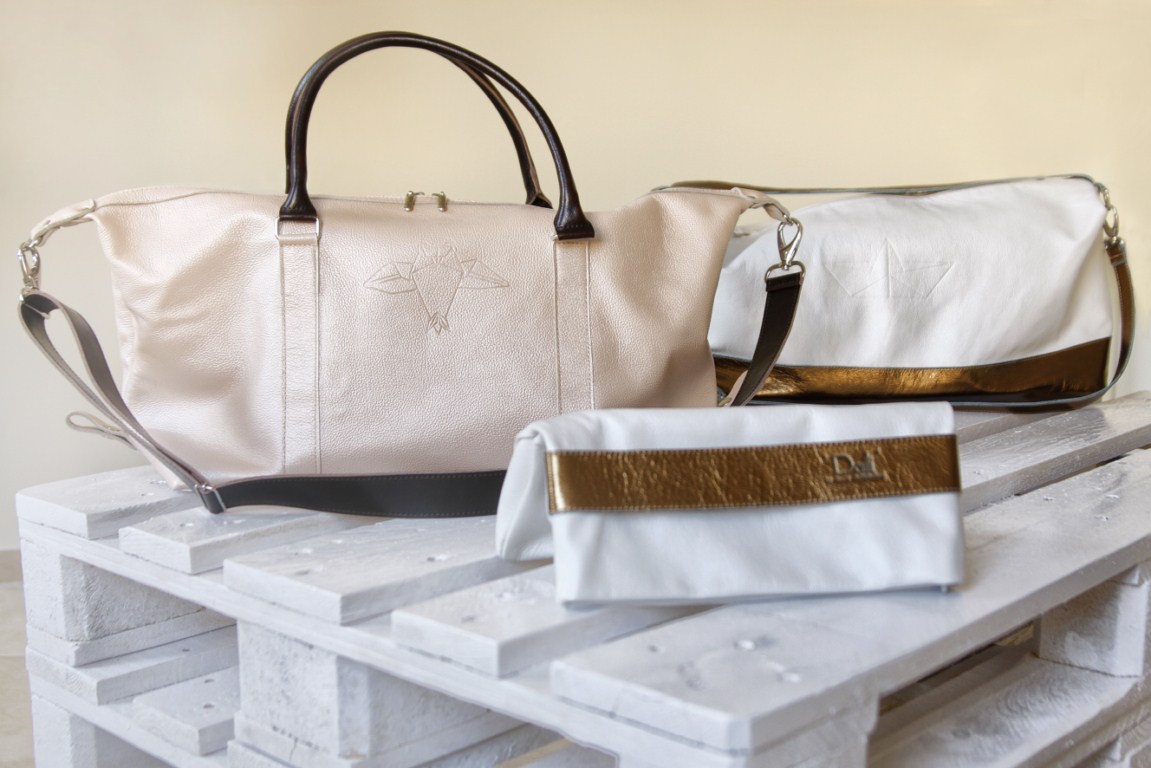 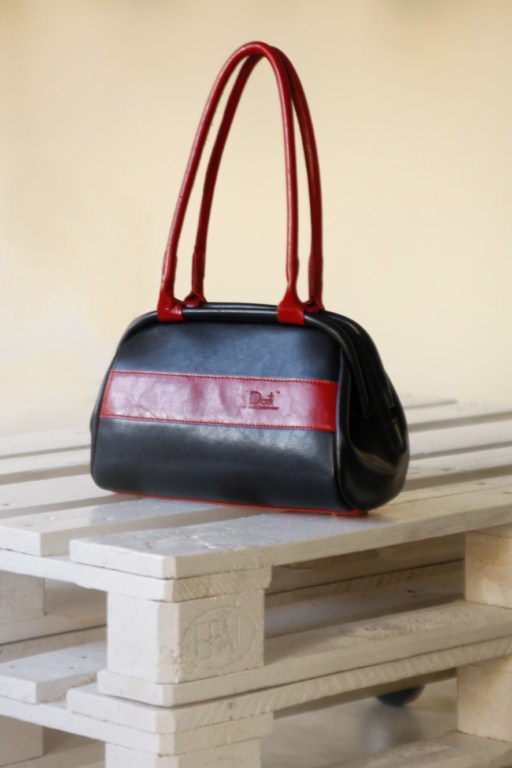 “Moustache Boutique” has a central location in Old Town of  Vilnius…

It is near Cathedral Square, between the Kempinski and Amberton Hotels.

a very very NEW BOUTIQUE in Vilnius –  ‘Moustache Boutique’ , what are you waiting for?   Try it ! And find a lot of ‘Daili’ designs!

Moustache  Boutique has a central location in Old Town of Vilnius… It is near Cathedral Square, between  the Kempinski  and Amberton Hotels. 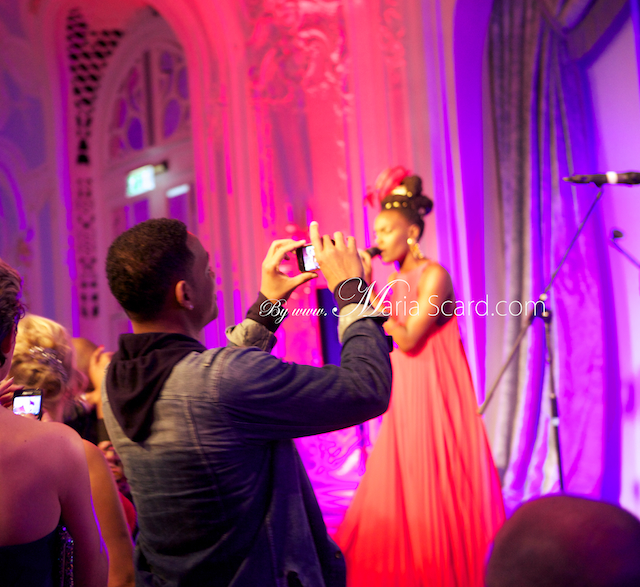 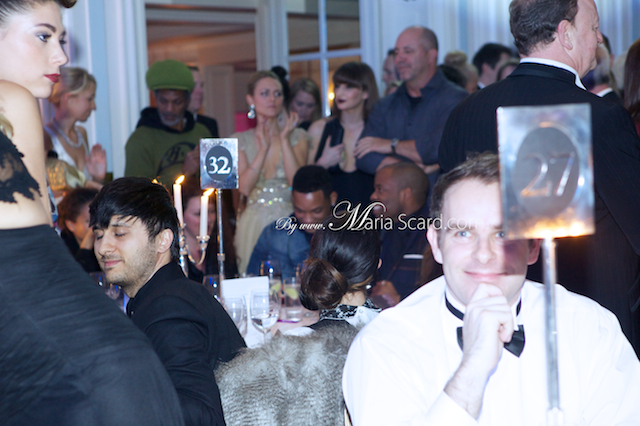 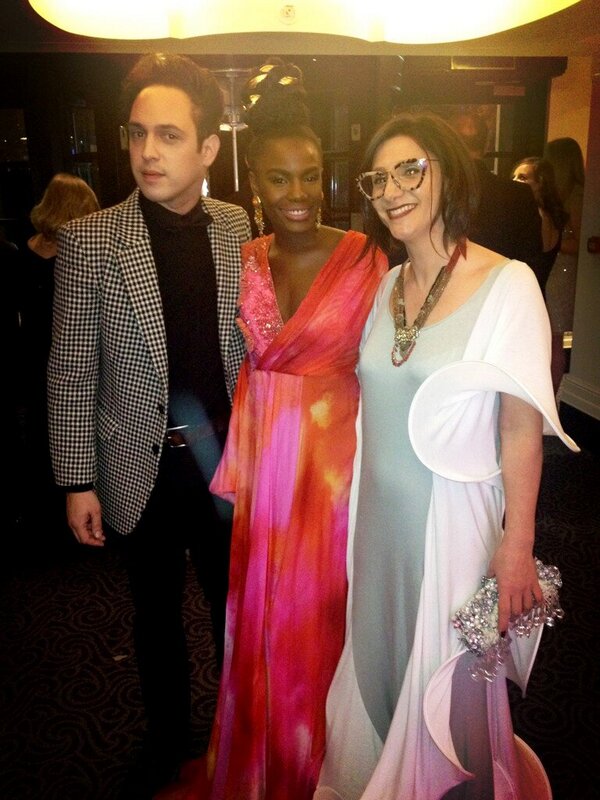 Have you ever been asked to describe a nation by the way it dresses? If you had, how did it go? From my personal experience, I admit that such a task usual isn’t easy. And most of the times not even accurate. It’s a human nature to use our experiences and knowledge describing the world around us. But if such experiences or knowledge does not exist, how can we describe things that surround us? Most of the time, we google, search or simply look into rumours and stereotypes which we’ve already heard or, in some cases, create new ones to prove our observations.

The Baltic – Nordic fashion and fashionistas are becoming louder, braver and better known globally. But let’s admit it, the old, sophisticated and glamorous planet of the Western European fashion is not as flexible in attitudes and perceptions, as the biannual collections by its designers shown each year in New York, London, Paris and Milan. It took decades and lots of effort for Denmark to be placed onto a map of the international fashion weeks, but have you ever heard or seen anyone reviewing equally impressive shows in the Baltic region countries such as Sweden, Finland, Estonia, Latvia, Lithuania, Russia, Poland and Germany? Probably not. Even if you did, such reviews started and finished with few images and one-liner about the entire collection.

Due to the lack of such knowledge and experiences, we tend to continue creating stereotypes about these countries, its designers and people’s sense of style. If Scandinavia is slightly and steadily emerging from the cloud of rumours, the rest of the countries are still drowning in the sea of miss-shaped perceptions, where everyone dresses in same colourless, unstylish, cheap clothes made few decades ago at an oldSoviet Union mass-produce factory (although, not a lot of difference between today’s Primark or even H&M, isn’t it?).

To change such perceptions and share some light on the creative industry and stylish people of the Baltics, we have decided to start a new blog entry – ‘Steal the Look’. The idea is to publish images with the Nordic – Baltic street styles, shaped by personal taste and glocal fashion trends, as well as help our readers to “steal” the look, showcasing similar garments and accessories, created by the Baltic designers.

Hope you will enjoy reading these articles, as well as finding some great inspirations, new designers from the eight stylist countries in the Northern part of the continent. And if you have an image or two to share – drop us a note at info@kristinagoeswest.com. We will be very happy to publish it here too.

I have come across this ethereal style picture, while browsing few Nordic street style blogs. The simplicity and effortlessly matched garments speak for itself. The double breast, military inspired coat is made a vocal point of the entire look. Finished with a grey loose cut, prolonged sleeves top and leather-like trousers, this look is a great look for a rock chick inspired office wear or a relaxed weekend stroll in the city.

To steal the look, we suggest this limited edition, military inspired ‘Black elements coat’ by Freak Factory(now £290.00 at kristinagoeswest.com)… 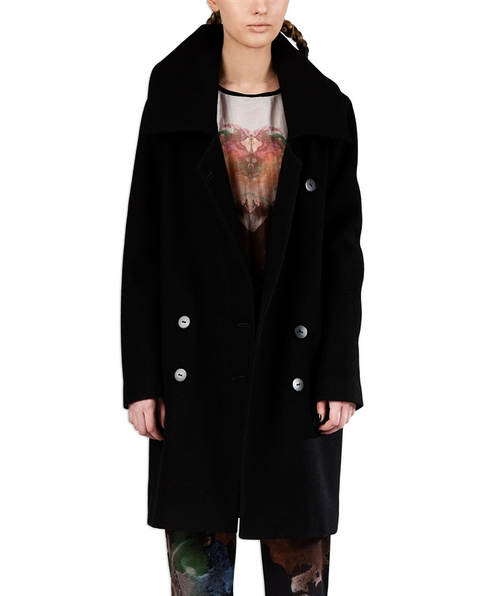 … matched with the comfortable and warm, three-tone ‘Sepia’ jeggings by DAILI (now £83.00 at kristinagoeswest.com), for those who want to inject some colour to their winter wardrobe. 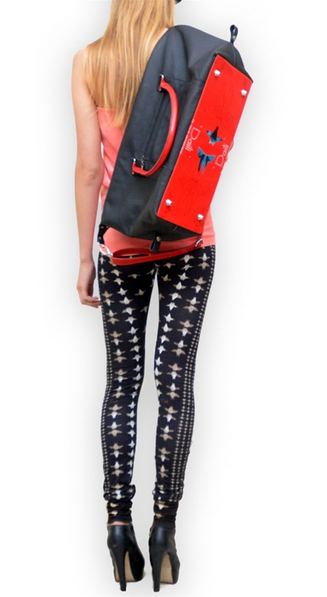